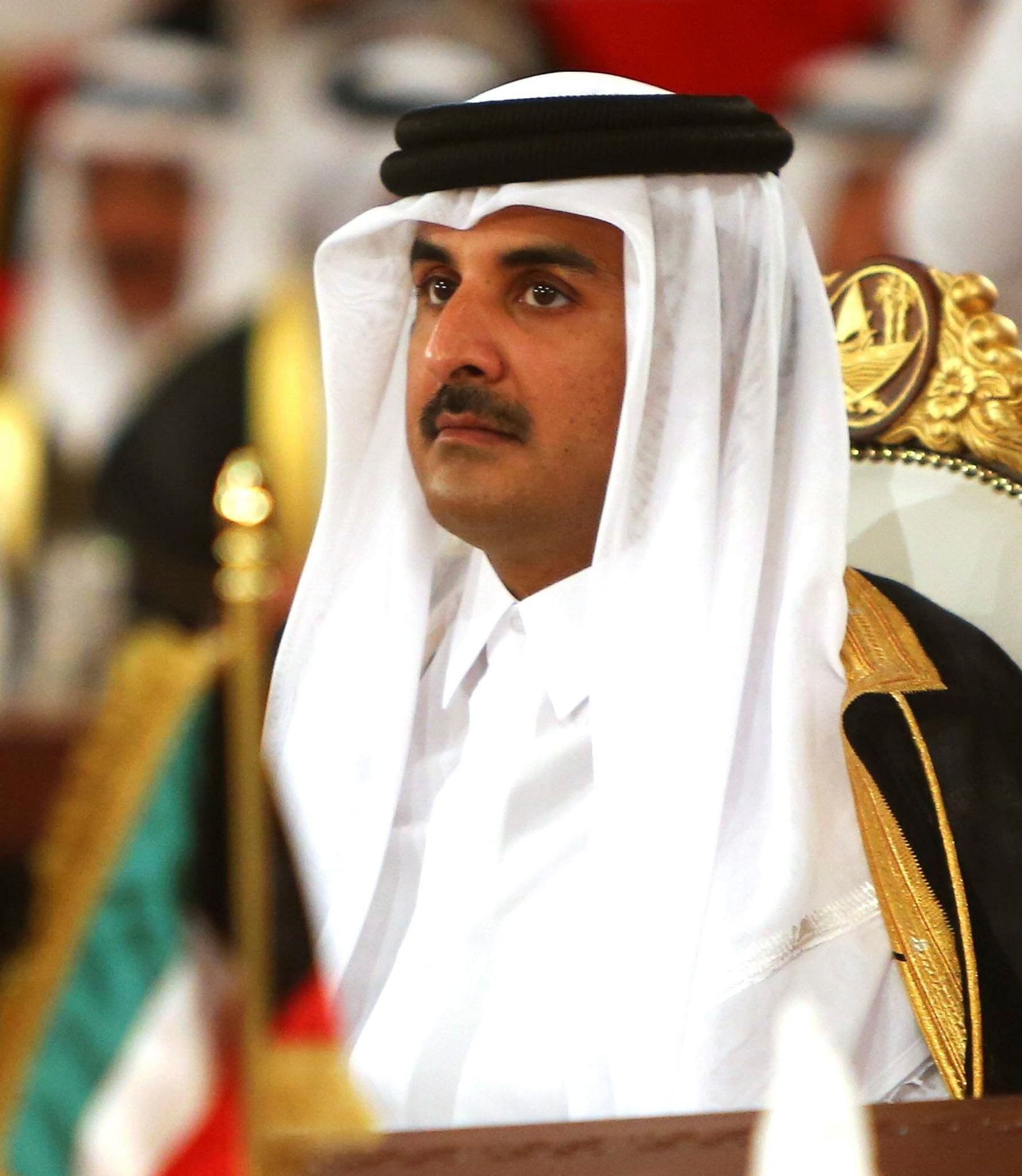 Qatar's ruling emir said on Friday that life in his country was continuing as normal since four Arab states severed diplomatic and travel ties with it last month.

"As you know, life in Qatar life goes on normally," Sheikh Tamim bin Hamad al-Thani said in a televised address to the Gulf Arab nation.

"Qatar is fighting terrorism relentlessly and without compromise, and the international community recognizes this," he added.

He spoke hours after U.S. Secretary of State Rex Tillerson said the United States was satisfied with Qatar's efforts to implement an agreement aimed at combating terror financing, and urged the four states to lift their "land blockade".

Sheikh Tamim said Qataris should become more self-reliant and called for the economy to be opened up to foreign investments.

"The time has come for us to spare the people from the political differences between the governments," he said, stating that the embattled Gulf nation remains open to dialogue with the four Arab countries that have isolated it, but that "any solution must respect the sovereignty and will of each state."

Sheikh Tamim bin Hamad Al Thani made the comments in his first televised speech since a diplomatic dispute among the U.S. allies erupted more than a month and a half ago. He hailed the solidarity and resolve that Qataris have shown in the face of the crisis, and said it would make the tiny country, which will host soccer's World Cup in 2022, even more resilient.

"We are open to dialogue to iron out all the pending issues, not only for the benefit of our peoples and governments, but also to spare our region the pointless efforts to dissipate our gains," he said.

Qatar refused to bow to the demands within a 10-day deadline, and the anti-Qatar bloc has begun to shift its focus toward six principles on combatting extremism and terrorism.

In his televised address late on Friday, the emir said any resolution must respect Qatar's sovereignty and will, and cannot be based on the acceptance of orders dictated from outside.

On Thursday, the emir issued a decree revising the country's counter-terrorism laws — a move UAE Minister of State for Foreign Relations Anwar al-Gargash called a "positive step" in a Twitter post.

Qatari officials on Thursday linked the UAE to a cyber attack in May that sparked the crisis, saying it was coordinated with one of the members of the anti-Qatar quartet and that the UAE benefited the most from it.

The attack involved what Qatar says were fabricated comments attributed to the emir posted on the official state news agency and affiliated social media accounts in which he supposedly called Iran an "Islamic power" and said Qatar's relations with Israel are "good." Qatar swiftly disavowed the comments but state-owned and semi-official media in Saudi Arabia, the UAE and Bahrain continued to report the remarks for days.

"The smear campaign and the unlawful measures that followed were preplanned and predesigned," Qatar's emir said in his speech Friday. "The perpetrators have undermined our sovereignty and independence by fabricating false statements to mislead international public opinion."

The UAE denies playing any role in the hacking.

Kuwait has been trying to mediate the crisis and several top Western diplomats have toured the region to try to defuse the row, including U.S. Secretary of States Rex Tillerson.