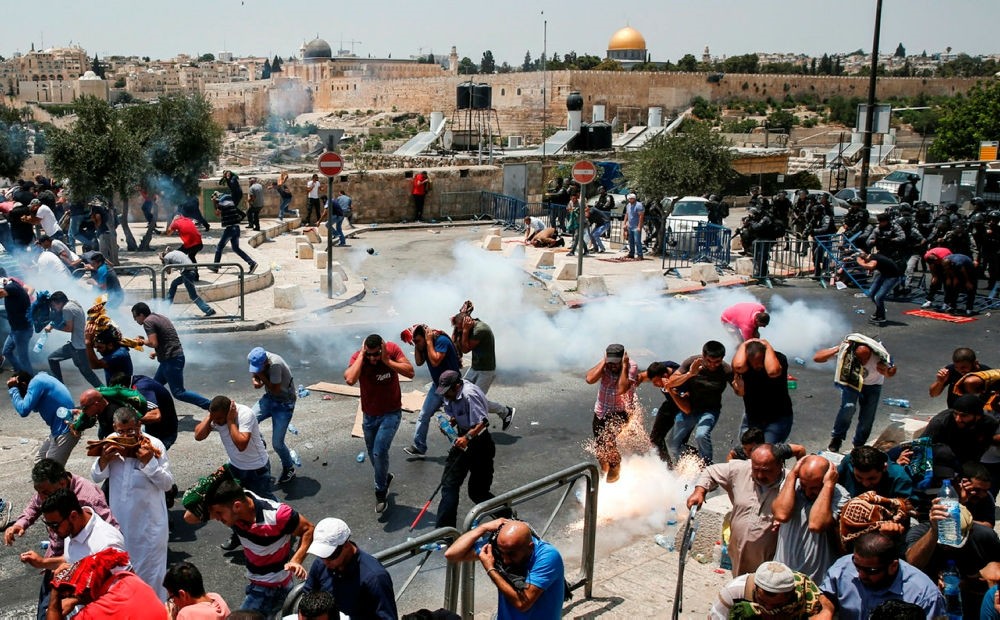 The United Nations Security Council will meet on Monday to discuss the bloodiest spate of Israeli-Palestinian violence for years, diplomats said on Saturday.

Sweden, Egypt and France requested the meeting to "urgently discuss how calls for de-escalation in Jerusalem can be supported," Sweden's Deputy U.N. ambassador, Carl Skau, posted on Twitter.

Israel, for its part, refused to remove the detectors, claiming the security measures were similar to procedures taken at other holy sites around the world.