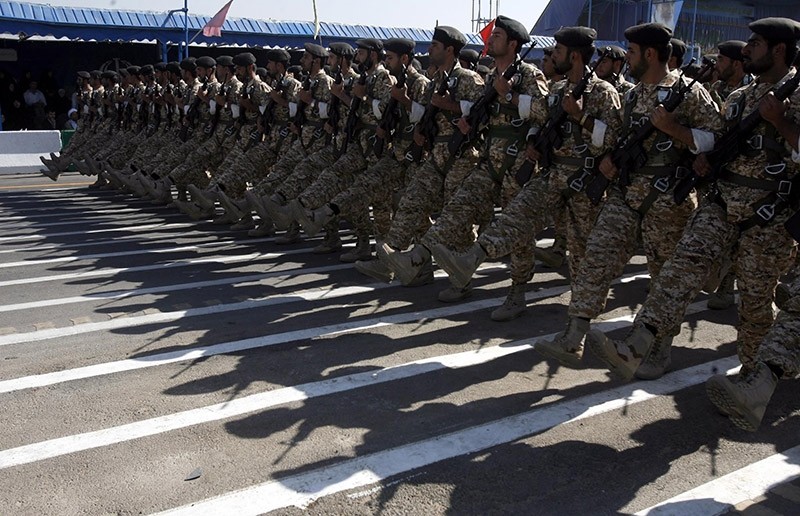 Iran and Iraq signed an agreement on Sunday to step up military cooperation and the fight against "terrorism and extremism", Iranian media reported, an accord which is likely to raise concerns in Washington.

"Extending cooperation and exchanging experiences in fighting terrorism and extremism, border security, and educational, logistical, technical and military support are among the provisions of this memorandum," IRNA reported after the signing of the accord in Tehran.

U.S. President Donald Trump has voiced concern over what he sees as growing Iranian influence in conflicts in Syria, Yemen and Iraq, where it is aligned with Shi'ite fighters.

Tensions between Iran and the U.S. have heightened since the election of Trump, who has often accused Tehran of backing militant groups and destabilizing the region.

Earlier this month, Trump said that new threats were emerging from "rogue regimes like North Korea, Iran and Syria and the governments that finance and support them".

The U.S. military has accused Iran of stoking violence in Iraq by funding, training and equipping militias. Iran denies this, blaming the presence of U.S. troops for the violence.