Netanyahu under pressure over Al-Aqsa restrictions after violence kills 8 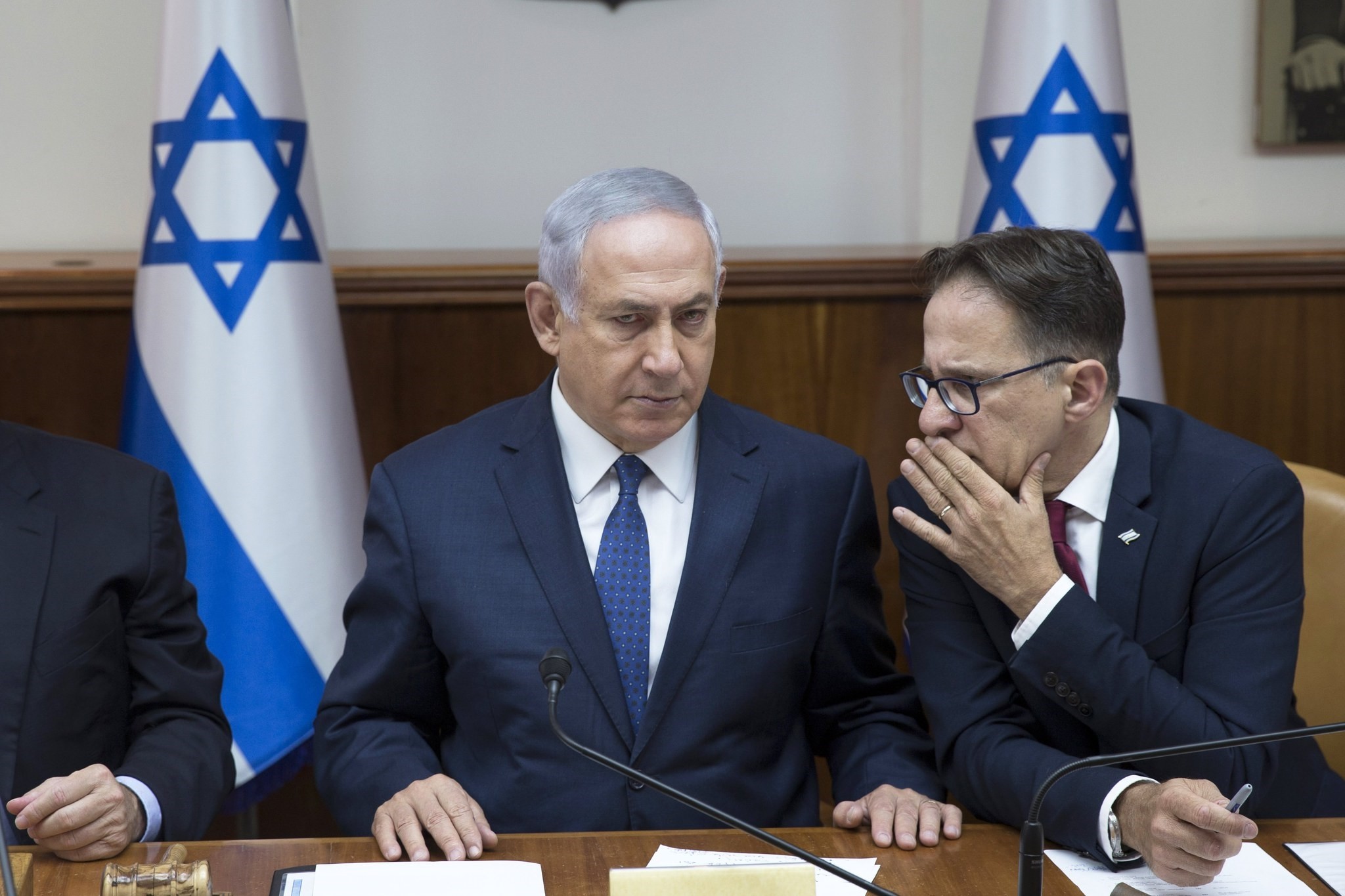 Israeli officials signalled they may be open to changing the measures at the Haram al-Sharif mosque compound, known to Jews as the Temple Mount, after metal detectors were installed at entrances.

The detectors remained in place on Sunday, though cameras had also been mounted near at least one entrance to the compound in Jerusalem's Old City -- a possible indication of an alternative.

Netanyahu was also holding a cabinet meeting and was due to meet his security cabinet later.

"We are receiving from them an up-to-date picture of the situation, as well as recommendations for action, and we will decide accordingly."

"We are examining other options and alternatives that will ensure security," Mordechai said in an interview with Al-Jazeera.

Palestinian president Mahmud Abbas, who has announced he was freezing contacts with Israel over the dispute, said Sunday this included the security coordination that has been credited with preventing wider unrest in recent years.

"They must know that they will be the main losers because we play an important role in assuring our security and theirs," Abbas said.

The crisis has resonated internationally.

The UN Security Council will hold closed-door talks Monday about the spiralling violence.

Pope Francis said he was following events with concern and urged dialogue and moderation.