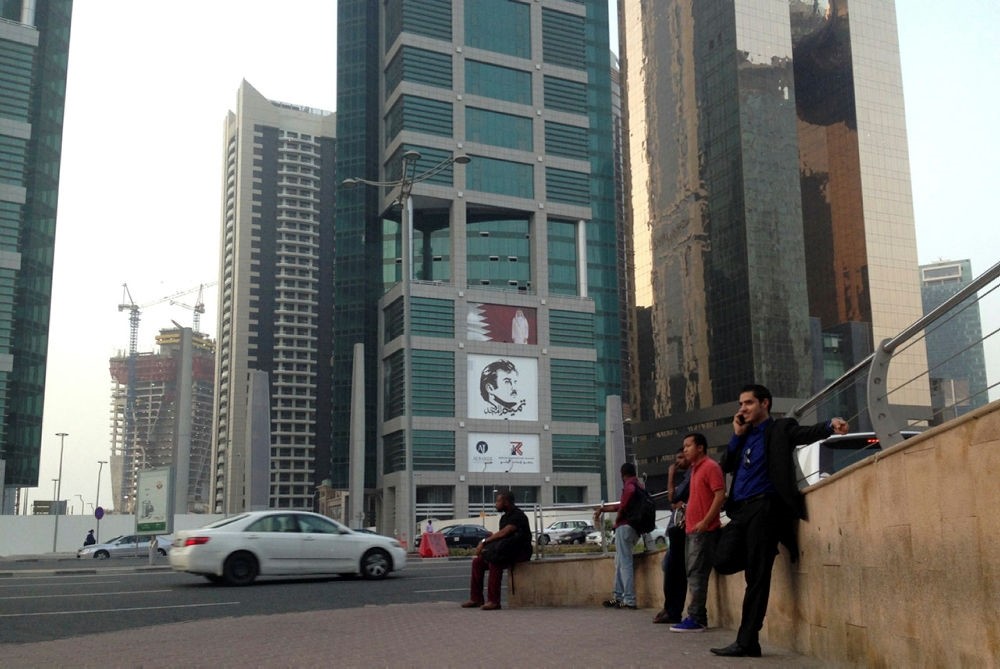 A non-profit rights group called on Sunday for an end to the "blockade" on Qatar, warning that the regional boycott against Doha has led to "forced separation" of families.

"We demand the countries that imposed the embargo on Qatar reverse their June 5 decision, compensate the victims and allow students to complete the academic year," Abdelmajid Mrari of the Brussels-based rights group AFD International told a press conference in Doha.

Saudi Arabia, the United Arab Emirates, Bahrain and Egypt on June 5 cut all ties with Doha, recalling their ambassadors and banning Qatar from using their airspace. They accuse Qatar of ties to Shiite Iran and of supporting Islamist extremism, allegations the emirate has consistently denied.

The four Arab states also ordered all Qataris to repatriate, including students, and closed the country's only land border with Saudi Arabia.

Some rights groups have raised concerns that the measure could split mixed families.

"Mothers have told me that children have become frightened, overwhelmed watching the news, terrified that they are going to be taken away from their mother, which no child should undergo, when it is a distinct violation of children's right to a childhood," said Mairead Tagg, a psychologist with AFD International.

"Childhood should not be characterised by terror, worry and separation, and forced separation from parents."