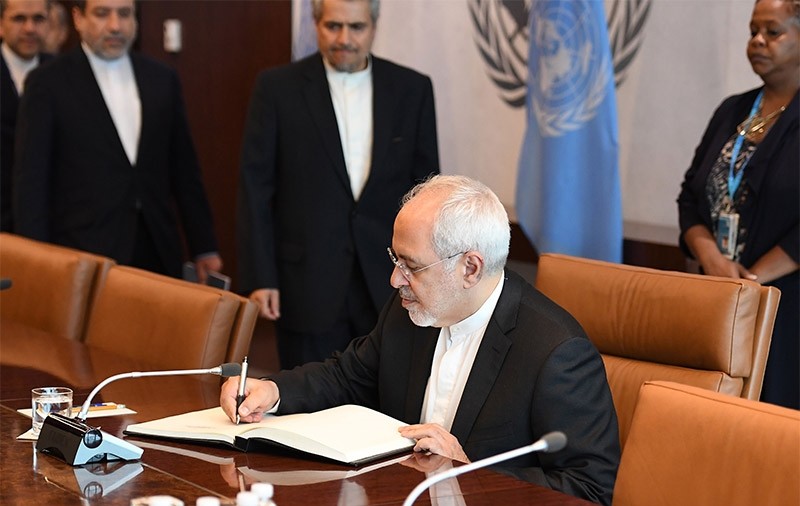 Iran said Thursday that new sanctions imposed by the U.S. had violated its nuclear deal with world powers and that the country has prepared a list of 16 measures to take against the U.S.

"We believe that the nuclear deal has been violated and we will react," said deputy foreign minister Abbas Araghchi on state television, following news that U.S. President Donald Trump had signed the new sanctions into law.

Araghchi said Iran has prepared a list of 16 measures Iran would take against the U.S. action. He did not elaborate, but said some measures "improve" Iran's armed forces.