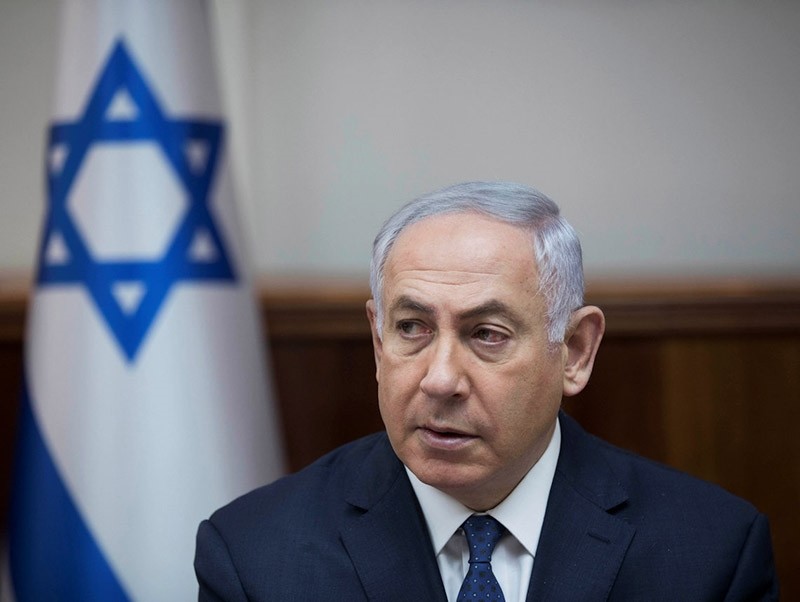 Israeli media said that Prime Minister Benjamin Netanyahu's ex-chief of staff has agreed to testify in two corruption cases against his former boss.

The reports, including by the Haaretz daily and others, said Ari Harrow reached a deal with the prosecutors on Friday.

There was no official comment on the reports and any leaked details of the case are banned from publication by court order.

U.S.-born Israeli immigrant Harow worked for Netanyahu from 2009-10 and 2014-15, when he stepped down over allegations of corruption.

He has been under investigation for more than two years on suspicion of bribery, breach of trust, conflict of interest and fraud, the media said.

Haaretz said Harow has already been giving investigators information on two of the ongoing investigations into Netanyahu.

One is based on suspicions that the premier unlawfully received gifts from wealthy supporters, including Australian billionaire James Packer and Hollywood producer Arnon Milchan.

Also being probed is a suspicion that Netanyahu sought a secret deal with the publisher of top-selling daily Yediot Aharonot.

Netanyahu has denied any wrongdoing, dismissing the accusations as a witch hunt.