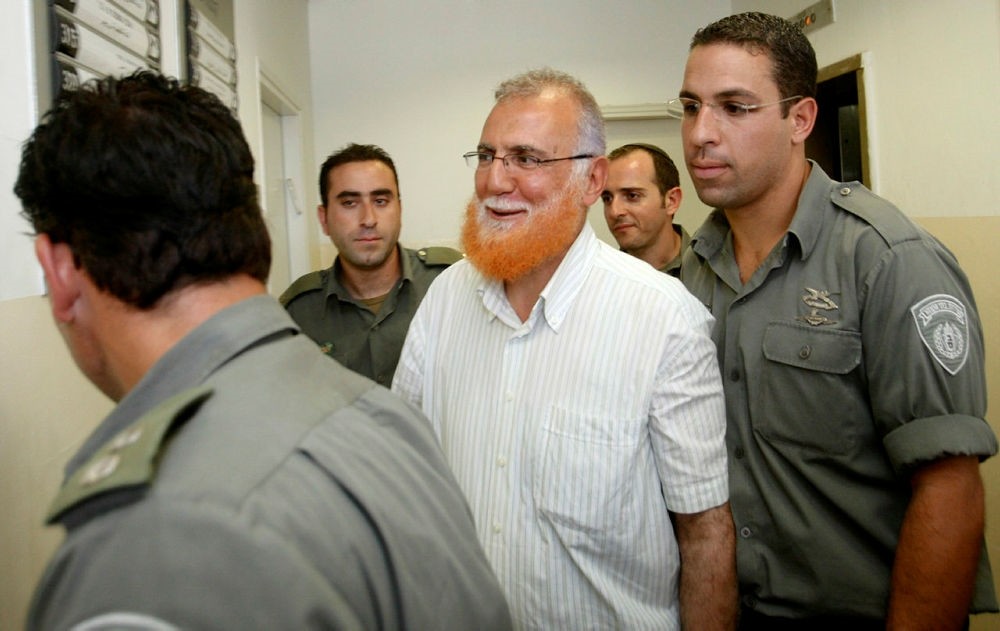 Muhammed Abu Tir, 65, was arrested in a raid on his home near Ramallah, the group said, only two months ago after he was released from a previous 17-month sentence.

The Israeli authorities, which did not immediately respond to AFP queries about the arrest, consider the resistance movement that has ruled the Gaza Strip since 2007 to be a terrorist group, as do the United States and the European Union.

Abu Tir is from east Jerusalem which he represents on the Palestinian Legislative Council.

His arrest brings to 13 the number of people from the 132-member Palestinian Legislative Council currently jailed by Israel, according to the Palestinian rights group Addameer.

The Hamas-dominated parliament has not met since the movement took over the Gaza coastal enclave in June 2007, ousting Fatah forces loyal to Palestinian president Mahmud Abbas.