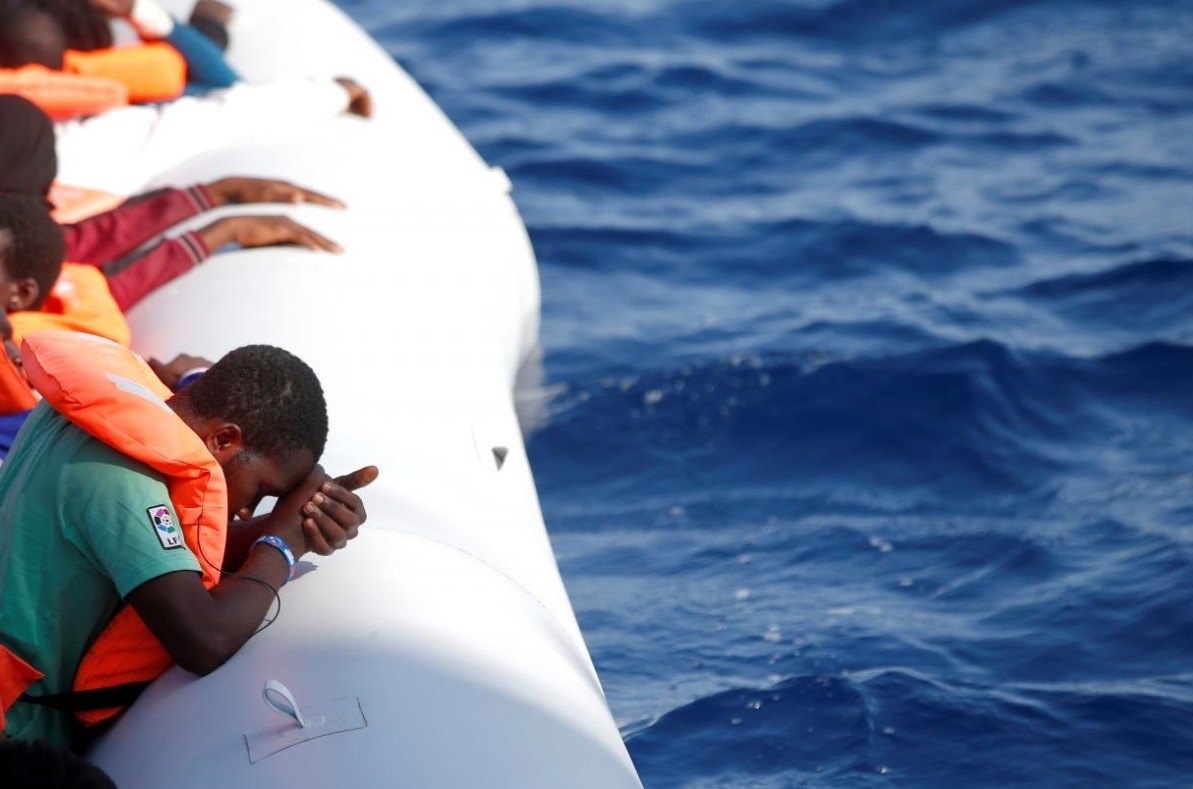 Roughly 50 teenage Somali and Ethiopian migrants were "deliberately drowned" early on Wednesday by a smuggler who forced 120 passengers into the sea off Yemen's coast, the International Organization for Migration (IOM) said.

"The survivors told our colleagues on the beach that the smuggler pushed them to the sea, when he saw some 'authority types' near the coast," Laurent de Boeck, the IOM Yemen Chief of Mission, said in a statement.

IOM staff found the remains of 29 African migrants buried on the beach in Yemen's Shabwa province along the Gulf of Aden, while another 22 were missing after the incident, according to survivors. "They were all quite young, the average age was around 16," IOM spokeswoman Olivia Headon said.