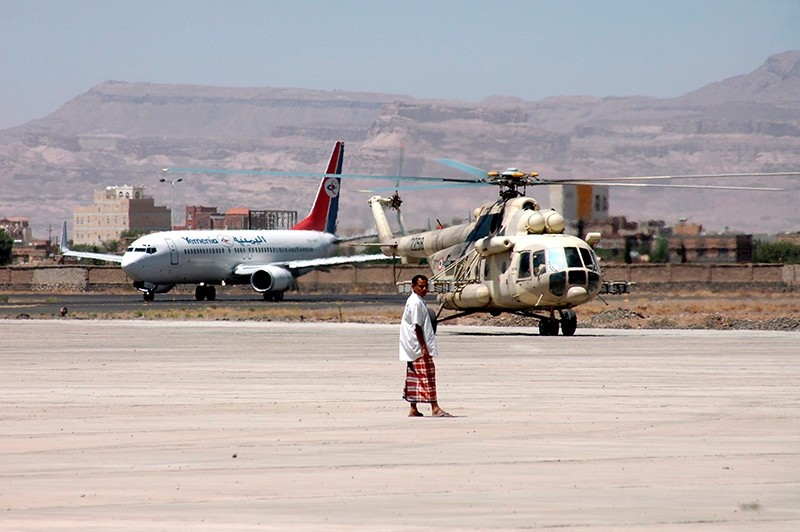 The Norwegian Refugee Council said Wednesday that the closure of Sanaa airport has caused more deaths in Yemen than airstrikes by the Saudi-led coalition because many have died from not being able to travel for specialized medical care.

Around 10,000 Yemenis have since died from health conditions for which they were seeking medical treatment abroad, the Norwegian Refugee Council (NRC) said, citing data from the Health Ministry in rebel-held Sanaa.

The number exceeds the death toll of nearly 9,000 people killed in violent attacks in Yemen.

Restrictions imposed on Yemen's airspace by the Saudi-led coalition resulted in the official closure of Sanaa airport to commercial flights on August 9, 2016.

The closure has left many Yemenis with no safe means of transport in or out of the country, the NRC added in a statement.

"Denial of access to travel has condemned thousands of Yemenis with survivable illnesses to death," the NRC's Yemen director Mutasim Hamdan said.

Hamdan added that "beyond airstrikes and cholera, the war in Yemen is devastating Yemeni lives on all fronts."

Since 2015, the conflict in Yemen has left over 10,000 civilians dead and displaced three million others. The NRC said close to half a million affected by cases of suspected cholera since April this year, as Yemen's already fragile health system struggles to meet basic health needs.