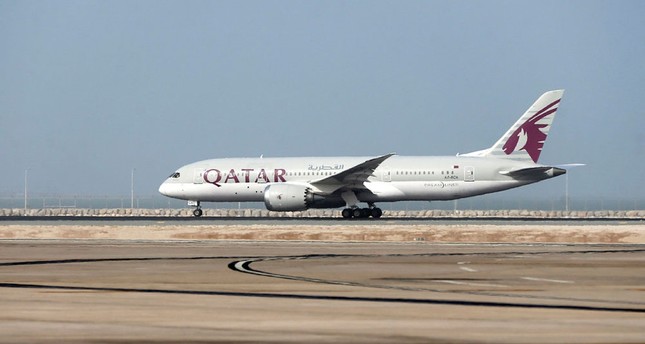 Qatar said Tuesday it is worried hajj pilgrims from the emirate face being badly treated if they travel to Saudi Arabia as the row over arrangements for the religious event intensified.

The Ministry of Awqaf and Islamic Affairs said that considering the ongoing Gulf diplomatic impasse, it was concerned about the safety of pilgrims travelling from Doha in the next few days.

Qatar has been accused by a group of Saudi-led states of supporting extremism, charges it denies.

"Given the current situation, it (the ministry) remains concerned and fearful for Qatari pilgrims and a repeat of the harassment of Qatari citizens in June," read the statement.

The hajj to Mecca, the most revered site in Islam, is a pilgrimage that Muslims must perform at least once in their lifetimes if they are able to do so.

But the lead-up to this year's hajj, which takes place at the beginning of September, has been overshadowed by the conflict between Qatar and Saudi.

Saudi Arabia closed its border on June 5 to Qatar as part of the diplomatic crisis, but said it would reopen it for pilgrims.

Riyadh also said it would allocate seven flights of the Saudi national carrier to bring pilgrims from Doha.

It has subsequently accused Qatar of blocking its planes from landing in Doha.

Qatari officials deny this, and say paperwork from Saudi Arabia has been sent to the wrong ministry.

In its statement on Tuesday, the Doha ministry also called on Riyadh to "complete the procedures" for pilgrims travelling from Qatar, thought to be a reference to the outstanding paperwork.

It has also accused Saudi Arabia of politicising the hajj.