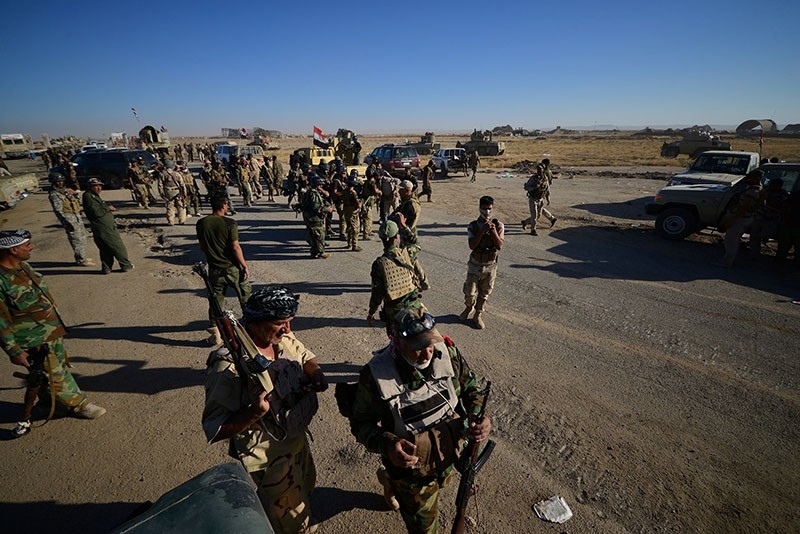 Iraqi forces began to advance on the center of the northwestern city of Tal Afar on Tuesday as part of a major offensive to recapture the predominantly Turkmen city from Daesh terrorist group, according to Iraqi security officers.

Lt. Gen. Abdul-Amir Rasheed Yar Allah, who commands the operation, says in a statement on Tuesday that the special forces troops on Tuesday entered the al-Kifah neighborhood on the southwest edge of town. Yar Allah didn't give more details.

Army and counter terrorism units broke into the city from the eastern and southern sides, according to statements from the Iraqi joint operations command.

More than 5,000 U.S. troops are currently participating in the ongoing fight against Daesh in Iraq, according to the Pentagon.

The Iraqi government says U.S. soldiers are not taking part in the fighting and are only collecting and sharing intelligence and providing Iraq with logistics support.

On Sunday, the Iraqi army launched a widely-anticipated offensive to recapture Tal Afar, which was captured by Daesh in mid-2014 along with vast swathes of territory in northern and western Iraq.

The operation came a month after Iraq declared victory over Daesh in Mosul, the country's second largest city.

Tal Afar, about 150 kilometers (93 miles) east of the Syrian border, is in one of the last pockets of Daesh-held territory in Iraq.

The UN estimates that between 10,000 and 40,000 civilians are still living in Tal Afar and surrounding areas.