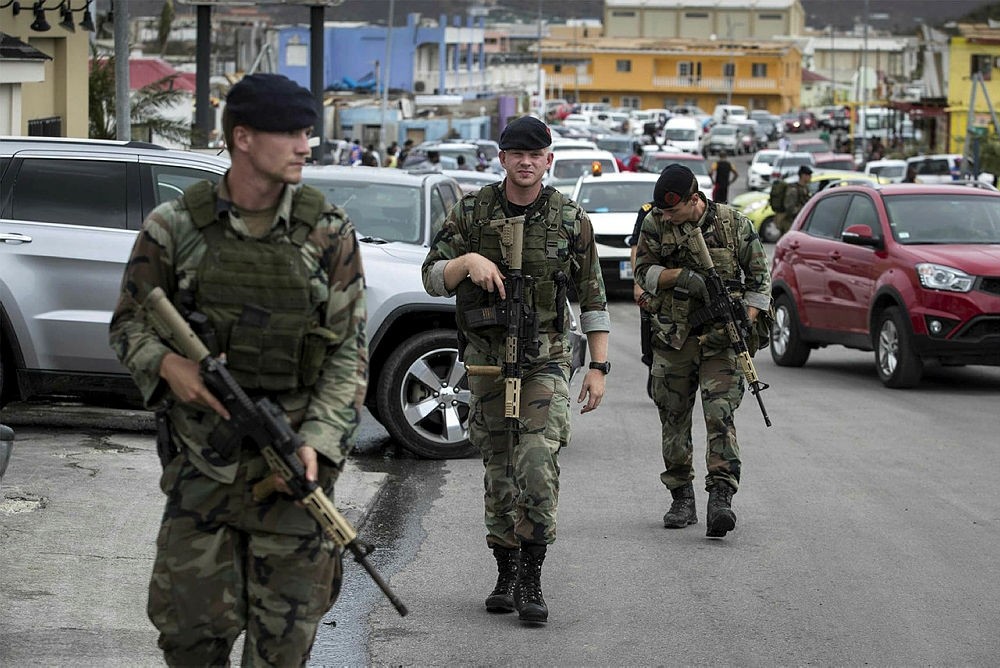 The Dutch government says it will continue contributing to the fight against the Daesh in Iraq and Syria, the U.N. peacekeeping mission in Mali and NATO's force in Afghanistan.

The Cabinet on Monday informed Parliament about the extension into next year of Dutch participation in the military missions.

The foreign ministry said in a statement that the fragile international security situation means that "the Netherlands will continue to take its responsibility." It says that the priority in the missions is "fighting terrorism and preventing irregular migration."

About 250 Dutch troops will take part in the Mali mission in 2018, about 100 in NATO's Afghanistan force and four F-16 fighter jets will carry out missions against Daesh in Iraq and eastern Syria from January.