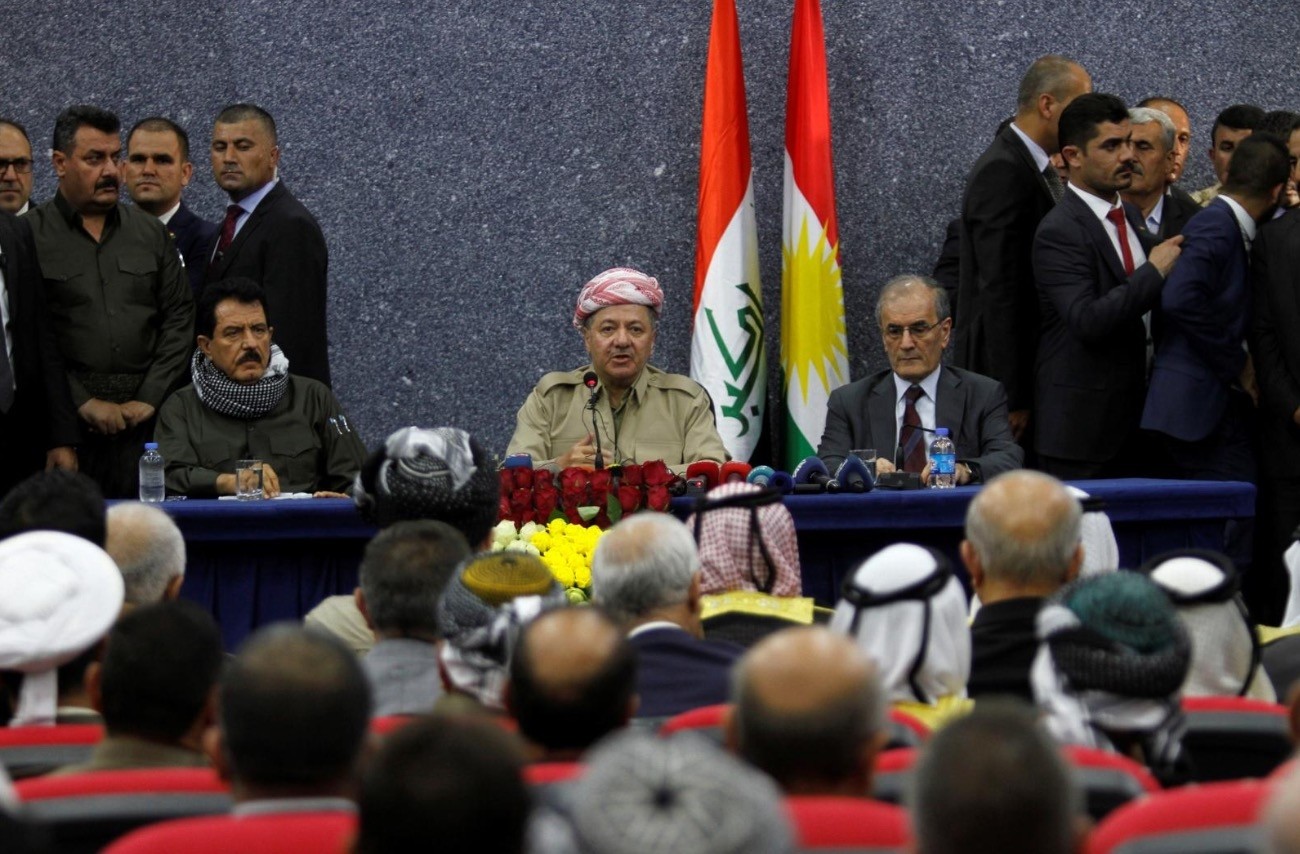 Turkey, Iraqi central government, U.S. oppose the decision, yet KRG President Masoud Barzani said earlier on the same day that they will not postpone or cancel the referendum. With the decision being passed in the regional parliament, it is most likely that the Northern Iraq will go to polls despite strong objections.

Turkey has warned multiple times that the referendum will have 'grave' consequences.

United States and other western powers are worried that the tension between Baghdad and Erbil would distract from the war on Daesh terrorists who continue to occupy parts of Iraq and Syria.

"We still haven't heard a proposal that can be an alternative to the Kurdistan referendum," Barzani said in a speech at a rally in the Kurdish region, referring to talks held with U.S. and western envoys this week in Erbil. "The vote won't be delayed," he added.

Gorran, the main opposition movement to Barzani's Kurdistan Democratic Party (KDP), boycotted the parliament session in Erbil. It was a dispute between Gorran and the KDP that caused the assembly to suspend its sessions in 2015.