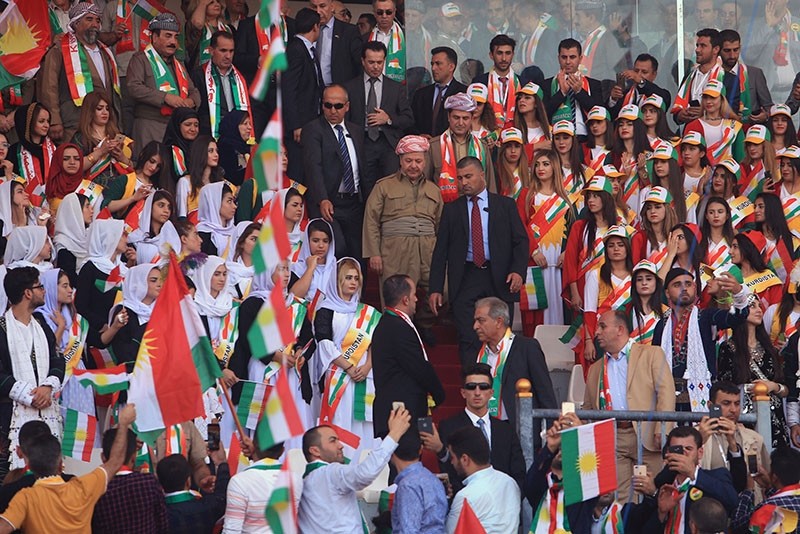 Addressing supporters at a pro-referendum rally in Amedi, Barzani said that the legitimacy of the referendum comes from the people of "Kurdistan."

"To this date, we have not received an alternative that can take the place of the referendum," Barzani was quoted as saying by KRG-based Rudaw.

"Do not listen to anyone, we are going to go to a referendum," he asserted.

Barzani's words came after U.S. Special Envoy to the Coalition Against Daesh Brett McGurk urged the KRG leadership on Thursday to postpone the referendum amid a lack of international support at a news conference in Irbil.

Barzani also criticized the Iraqi parliament's voting to reject the referendum and the sacking of the governor of Kirkuk.