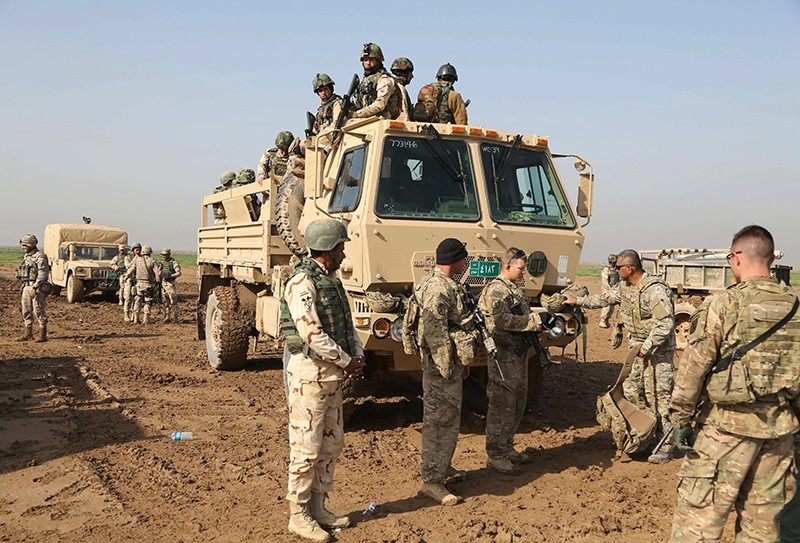 The U.S.-led coalition said several Daesh suicide bombers have attacked one of its bases in northern Iraq on Sunday, without causing any Iraqi or foreign casualties.

Dillon said that attack occurred in the area of the northern town of Hawija, one of the last pockets of Daesh control after the terrorists were driven from Mosul earlier this year.

U.S.-backed Iraqi forces have retaken all the major urban areas the terrorists once held in Iraq, but Daesh remains capable of carrying out attacks on civilian and military targets.

On Thursday, an Daesh attack on a checkpoint and restaurant in southern Iraq killed more than 80 people and wounded dozens more.