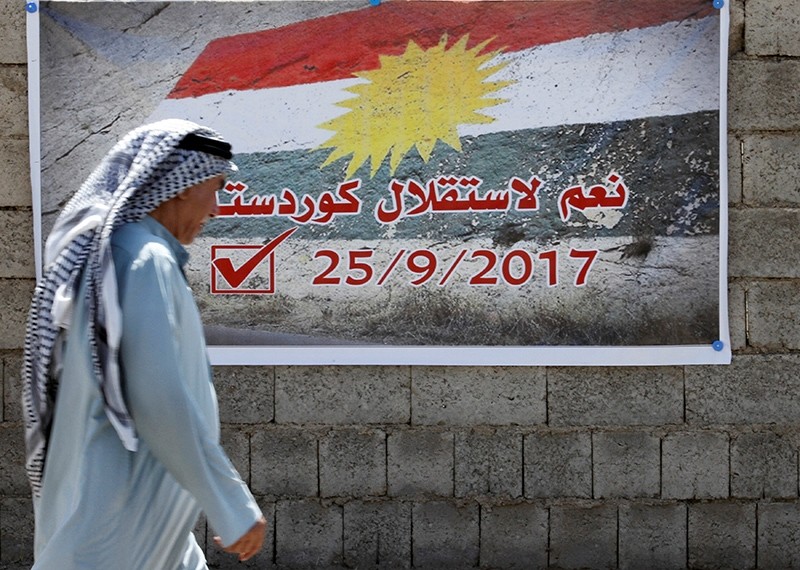 Iran will close its borders with the Kurdistan Regional Government (KRG) should there be a "yes" vote in an independence referendum planned for September 25, Supreme National Security Council head Ali Shamkhani said Sunday.

Shamkhani stressed that Iran's stance of preserving the territorial integrity and sovereignty of Iraq would remain unchanged.

"The split has no legal basis and will definitely bring about security issues for the Middle East, Iraq, and especially the [KRG]," Shamkhani said, adding that the opposition from neighboring states would complicate the situation for the KRG.

The top Iranian security official highlighted the region's importance in Iraqi politics, urging its leadership to use existing means to improve the lives of its people.

Shamkhani also said that Iran only recognized the federal government, meaning that the ongoing cooperation between Iran and the KRG would be disrupted.

"If the KGR secedes from Iraq, we will review all the agreements we signed with the region's government," he added.

According to Shamkhani, the review also applied to border agreements because they were signed with the central government. In case of the secession, all border passes between Iran and the KRG will be closed, the Iranian security chief said, adding that the country would also apply different border security measures.

KRG leader Masoud Barzani declared Friday that the referendum would be held on September 25, despite strong objections from Ankara, Baghdad and Tehran, in addition to disapproval by the U.S. and Russia regarding the timing of the referendum.

A "yes" vote in the independence referendum would not spell immediate independence for the Kurdish region, as the referendum does not have legal force. However, Kurdish officials say they would use it to pressure the Iraqi government in Baghdad to come to the negotiating table and formalize their independence bid.