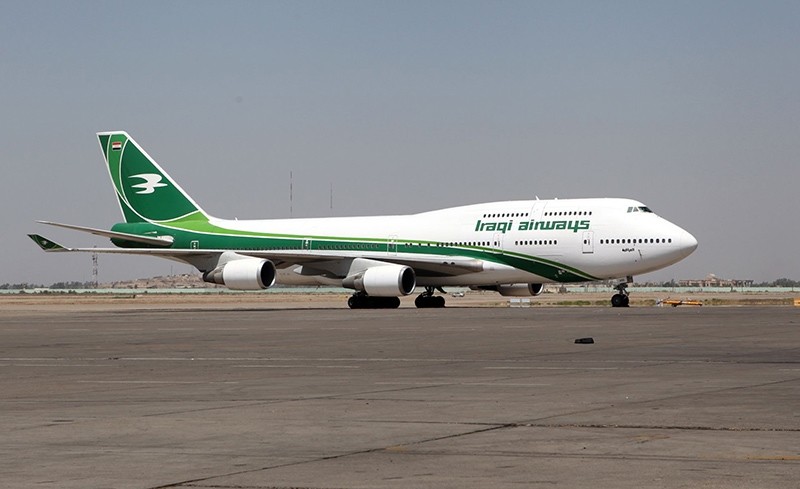 Russia and Iraq restored scheduled commercial airline services Sunday for the first time since 2004, in what officials hailed as a sign of stability returning to the war-torn country.

An Iraqi Airways plane left Baghdad at 10.31 am (0731 GMT) and arrived at Moscow's Vnukovo airport at 2.03 pm (1103 GMT), according to the Russian airport's online departure and arrival timetables.

"The first commercial flight arrives today. It is a signal on the part of the Iraqi authorities that Russian nationals can safely visit Iraq," Sergei Izvolsky, spokesman for Russia's civil aviation authority, told AFP.

The two countries may also later agree on air travel to the Iraqi city of Basra, Izvolsky said.

Russia suspended regular flights to Iraq in 2004 after the US-led invasion in 2003 plunged the Arab country into war.