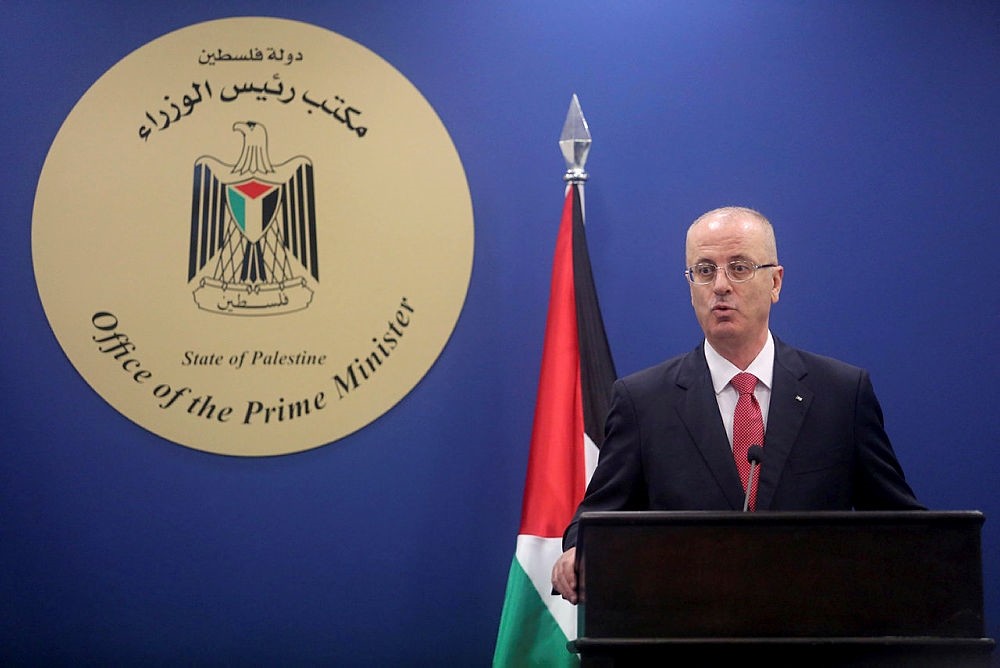 Hamas announced Sunday it had agreed to demands by president Mahmud Abbas's Fatah party to dissolve what is seen as a rival administration in Gaza, while saying it was ready for elections and negotiations towards forming a unity government.

Hamdallah plans to travel to Gaza City to meet Hamas officials and assert the government's control over ministries, Nabil Shaath, a senior adviser to Abbas, told journalists in the West Bank city of Ramallah, as a first step towards implementing a larger agreement.

"We await the first steps on the ground. We want to see Mr Hamdallah received by Hamas, the door to all the ministries open," he said. "That really could happen in the next 24 hours."

Abbas's internationally recognized Palestinian Authority (PA) is located in the Israeli-occupied West Bank, but it has had no control in Gaza since 2007.

Hamdallah has not visited the territory since 2015, and a previous attempt at a unity government fell apart that year, with the two sides exchanging blame.

The head of the Arab League on Monday hailed the steps taken by Hamas and called for full reconciliation.

In recent months Abbas has sought to squeeze Hamas by reducing power supply to the strip, with the two million residents receiving only three or four hours of mains electricity per day as a result.

He has also reduced the salaries of some employees in Gaza, while the number of Gazans receiving PA permits to travel for medical care has declined.

Hamas on Monday called for the measures to be reversed after dissolving the so-called administrative committee, seen as a rival government and created in March.

In a statement they called on Abbas to "take urgent steps to cancel all his punitive decisions and measures against our people in the Strip."

Shaath said Abbas wanted to reverse the punitive measures, but he did not give a timetable.

"When the president supported these economic measures (against Gaza) he said they will stop immediately once the self-rule governance of Hamas ends and the consensus government takes place. He didn't put any other conditions whatsoever."

Abbas is due to address world leaders at the United Nations General Assembly in New York on Wednesday, after meeting with US President Donald Trump.