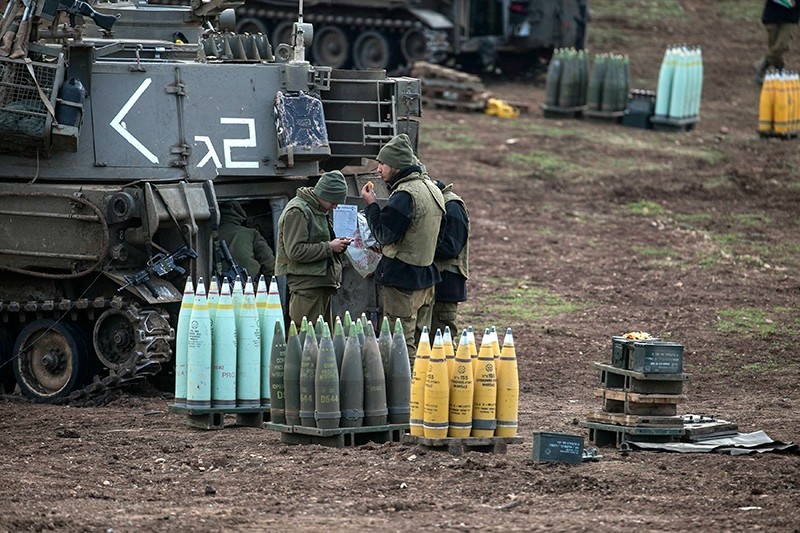 Israel shot down a pilotless aircraft that tried to enter its airspace at its Golan Heights frontier with Syria on Tuesday, the Israeli military said.

The army statement said it was an Iranian-made Hezbollah drone. Israeli media said a Patriot interceptor missile was used in the incident.

It was not clear whether the drone was meant to enter Israeli-controlled airspace or had accidentally approached it. There were no reports of injuries.

Earlier this year, Israel intercepted another drone that strayed into the Golan airspace from neighboring Syria.

Israel has largely stayed out of the fighting in the Syrian civil war. But errant fire frequently spills over into the Israeli side of the Golan, a Syrian territory occupied by Israel since 1967.

In addition, Russian and Iranian forces are fighting in Syria in support of the Assad regime.