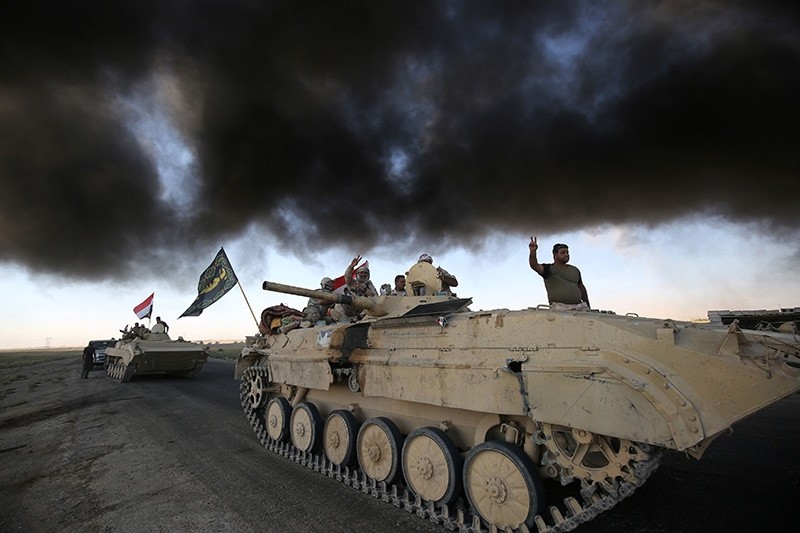 Iraqi forces have announced the recapture of a town in Kirkuk, northern Iraq, from Daesh, one of the group's last enclaves in the country.

Troops, police and paramilitaries "liberated the whole of the centre of Hawija and are continuing their advance," the operation's commander, Lieutenant General Abdel Amir Yarallah, said.

Government and allied forces backed by a U.S.-led coalition launched an offensive last month to oust Daesh from Hawija, a longtime insurgent bastion.

The town is among the final holdouts from the territory seized by the terrorists in 2014 and its recapture would leave only a handful of remote outposts in Daesh hands.

With the capture of Hawija, the militants' last stronghold in northern Iraq, the only area that remains under control of Daesh in Iraq is a stretch alongside the western border with Syria.

The militants' leader Abu Bakr al-Baghdadi, who declared the caliphate from Mosul in mid-2014, released an audio recording last week that indicated he was alive, after several reports he had been killed.