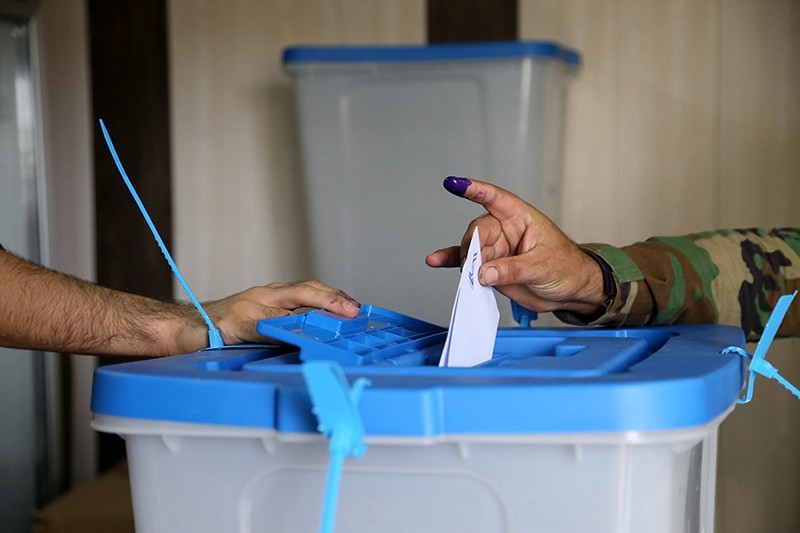 An Iraqi court on Wednesday ordered the arrest of the chairwoman and two other members of the commission that organized last month's independence referendum held by Kurdistan Regional Government (KRG), a judicial official said.

It ruled that the three "organized the referendum in contravention of a ruling by the Iraqi supreme court," which had found the vote unconstitutional and ordered it called off.

Barzani's opponents have accused him of seeking to give himself increased powers through the vote, saying he should have accepted a UN-backed plan to postpone the referendum in favor of negotiations with Baghdad.