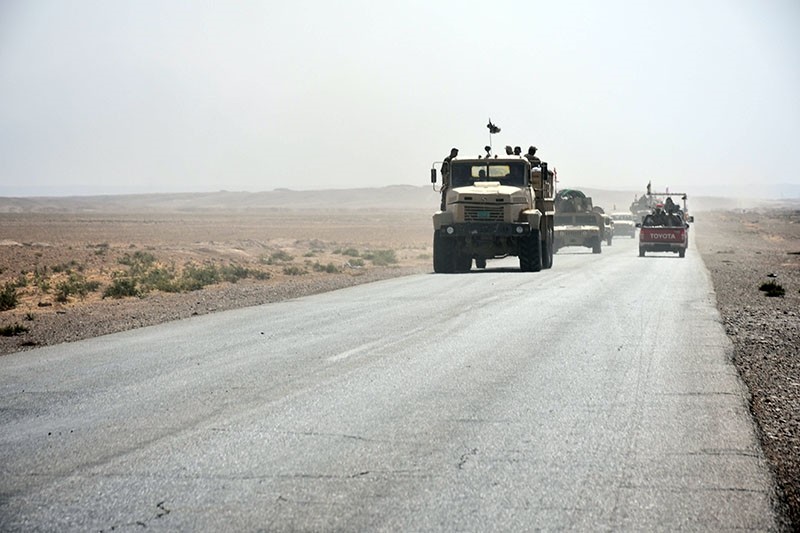 "We're receiving dangerous messages that Iraqi forces, including Popular Mobilization and Federal Police are preparing a major attack .. on Kurdistan," said the KRG 's Security Council in tweet confirmed by a Kurdish official.

Offensives are being prepared in the areas of Kirkuk and Mosul, it said.