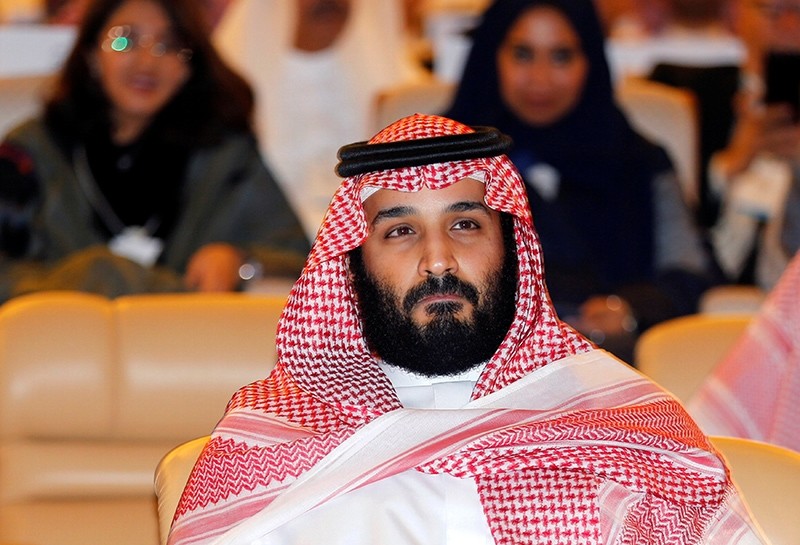 "We are returning to what we were before – a country of moderate Islam that is open to all religions and to the world," he said at the landmark Future Investment Initiative in Riyadh.

The move chimes with the government's "Vision 2030" plan for social and economic reform as the kingdom prepares for a post-oil era.

With more than half the country aged under 25, Prince Mohammed, the architect of Vision 2030, is seen as catering to the aspiration of the youth with an array of entertainment options and promoting more women in the workforce.

Prince Mohammed, however, said that Saudi Arabia "will not spend the next 30 years of our lives dealing with destructive ideas."

"We will destroy them today. We will end extremism very soon," he added.