US commends Barzani's decision to step down as KRG president 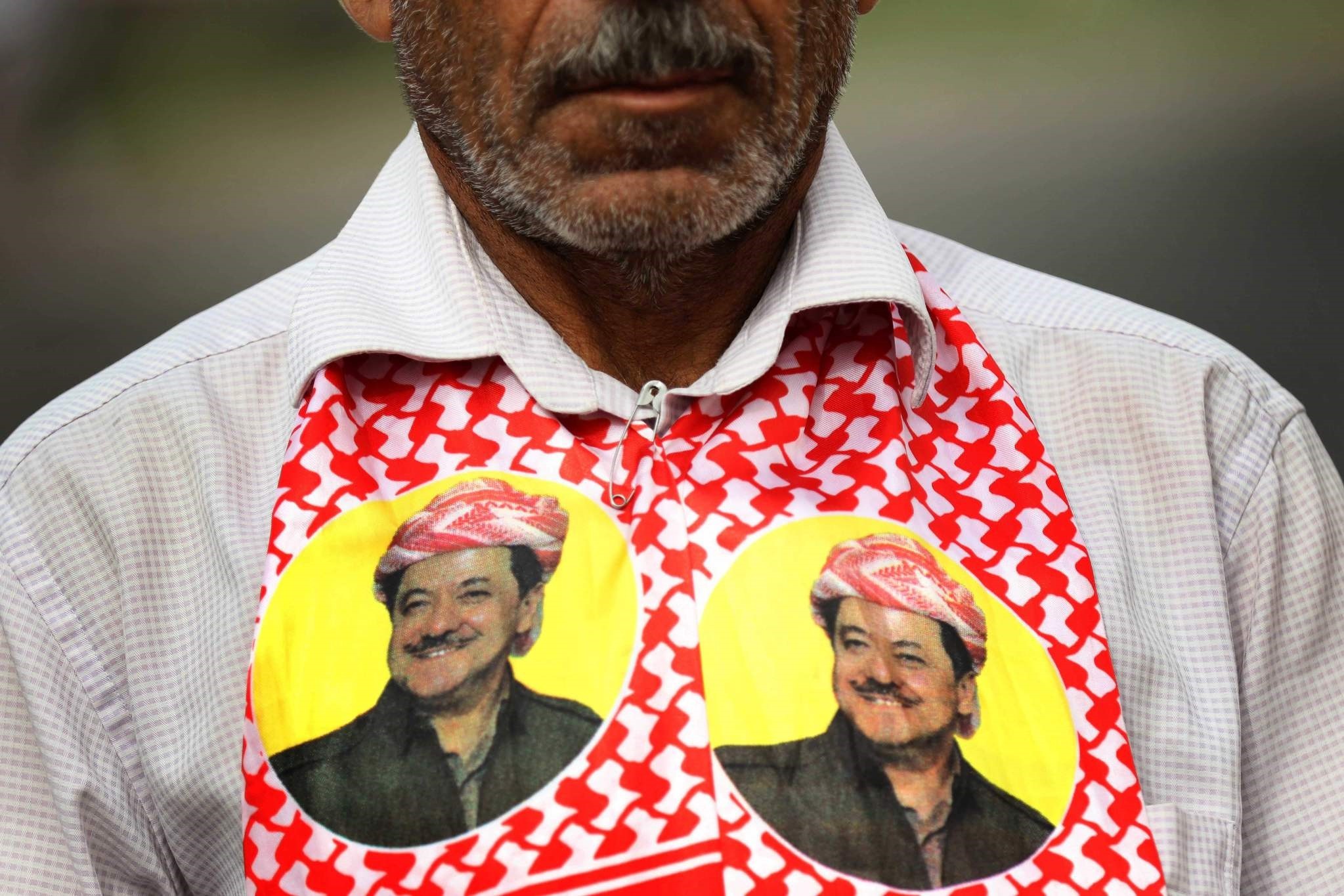 "Barzani is a historic figure and courageous leader of his people, most recently in our common fight to destroy ISIS," State Department spokeswoman Heather Nauert said, a day after Barzani's resignation.

"This decision represents an act of statesmanship during a difficult period."

Following last month's independence referendum, Iraqi forces launched an offensive to retake areas contested between the Iraqi central government and the KRG and gained control over them without much resistance.

The defeat triggered an intra-regional conflict, and while the opposition lambasted the Barzani government for acting fecklessly by ignoring the warnings of an overwhelming majority of countries not to hold the controversial referendum, the opposition has been heavily criticized by the government for treason due to the retreat of peshmerga fighters loyal to the PUK from contested areas without putting up resistance, as a result of alleged negotiations with some countries in the region, particularly Iran.