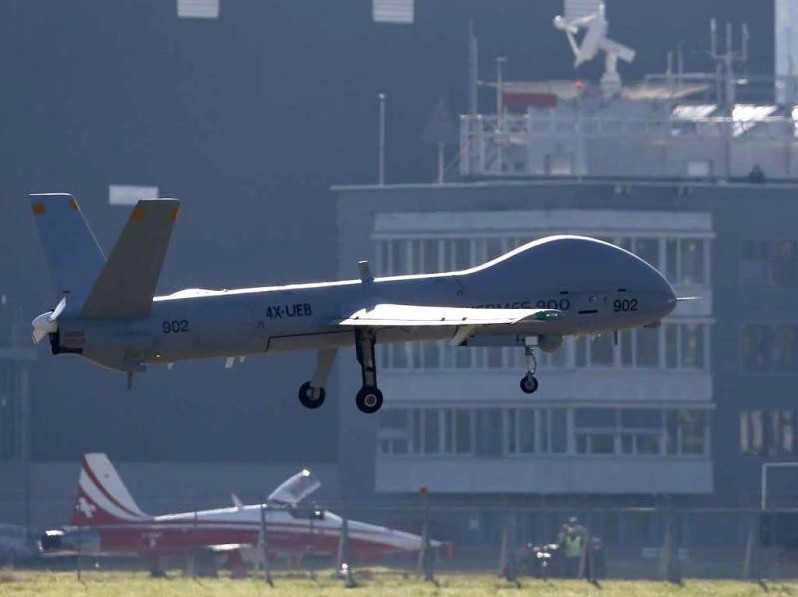 The Swiss Defense Ministry has admitted sending its staff to assess surveillance drones in Syrian Golan Heights, a territory occupied by Israel since the 1967 Arab-Israeli War, according to the Swissinfo news agency on Thursday.

Ministry officials had visited the Fik Airfield (also known as Pik) in the Golan Heights region thrice, in 2012, 2013 and 2015, for test flights and training, "ignoring the instructions" of the Swiss Foreign Ministry, Swissinfo said.

The delegations ended up buying six unarmed "Hermes 900" surveillance drones for around $250 million.

Following an internal inquiry, the Swiss government maintained that the presence of their staff at the occupied territory contradicted the Swiss position on the Middle East conflict as an honest broker, the ministry said in a statement.

"At that time nobody realized that the Pik Aerodome, located east of the Sea of ​​Galilee, is in occupied territory and that official representatives of Switzerland are not allowed to go there for activities related to the Israeli government or companies," it said, adding the visits took place without the knowledge of the Swiss Foreign Ministry.