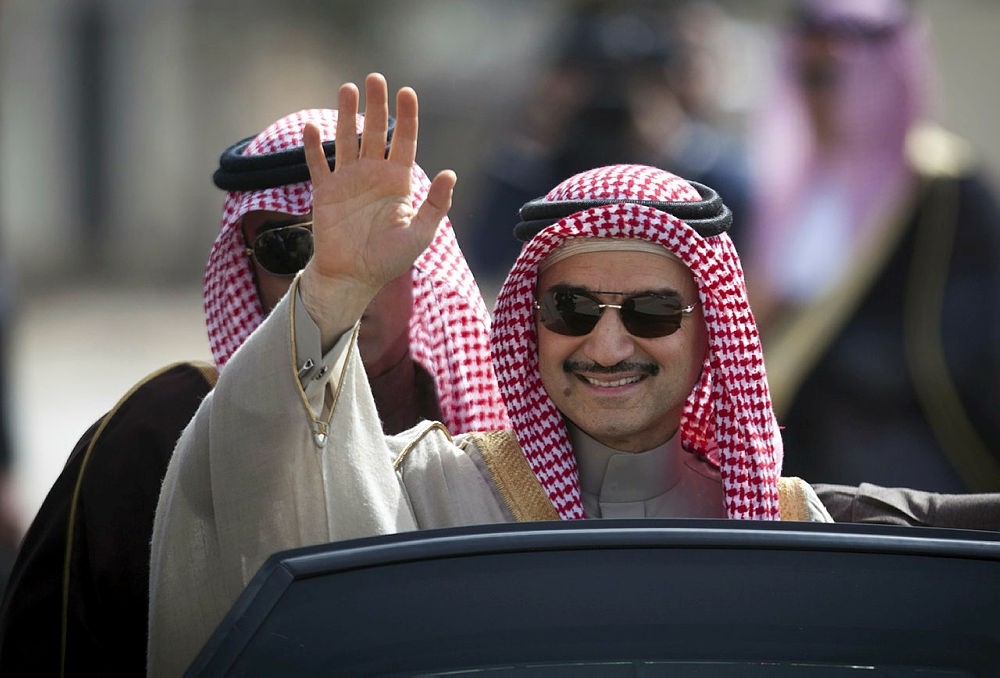 Dozens of high-profile Saudi political and business figures arrested in an anti-corruption sweep will face trial, the attorney general said Monday, after a sweeping purge of the kingdom's upper ranks.

Princes, ministers as well as billionaire tycoon Al-Waleed bin Talal were swept up in the crackdown at the weekend led by a newly formed anti-graft commission headed by Crown Prince Mohammed bin Salman.

"All those suspected... will have full access to legal resources, and the trials will be held in a timely and open manner," Attorney General Sheikh Saud al-Mojeb said in a statement.

"A great deal of evidence has already been gathered, and detailed questioning has taken place."

Mojeb said the authorities were forced to pursue their investigations "discreetly" in order to ensure that "there was no flight from justice".

Saudi-owned Al-Arabiya television reported that 11 princes, four current ministers and dozens of ex-ministers were arrested as the commission launched a probe into old cases such as floods that devastated the Red Sea city of Jeddah in 2009.

A government official gave AFP a list of 14 of the most high-profile names including Prince Al-Waleed, ranked among the richest men in the world.

"Saudi anti-corruption authorities... have worked painstakingly for three years to investigate the crimes in question," he added.

The information ministry on Sunday said the bank accounts of those arrested will be "frozen" and any assets related to the corruption cases will be registered as state property.

The purge underscores an unprecedented restructuring of the kingdom as Prince Mohammed shores up power before his eventual succession as king, analysts say.

Aside from the arrests, the head of the Saudi National Guard, once a leading contender to the throne, as well as the navy chief and the economy minister were replaced at the weekend in a series of high-profile sackings that sent shock waves through the kingdom.

The dramatic shake-up comes at a time of unprecedented social and economic transformation in ultra-conservative Saudi Arabia, as the kingdom steps up its reform drive for a post-oil era.