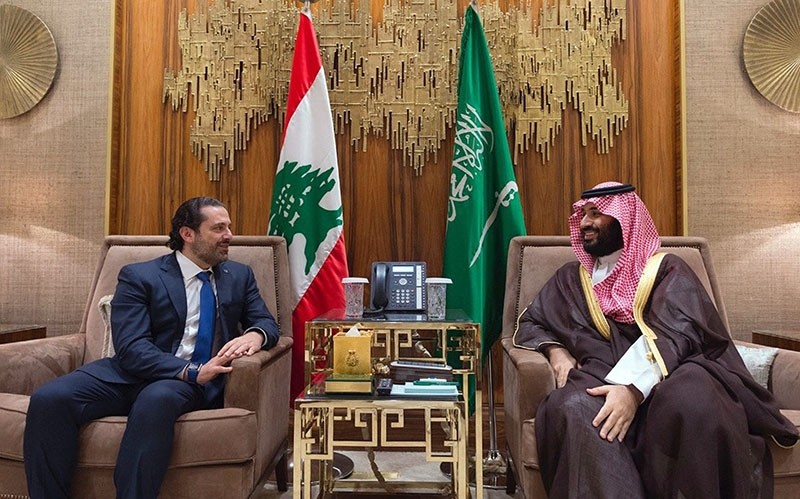 Lebanon believes that Saudi Arabia is holding leading Sunni Muslim politician Saad al-Hariri and plans to work with foreign states to secure his return to the country, a top Lebanese government official told Reuters on Thursday.

Hariri resigned as prime minister on Saturday in a shock declaration read from Saudi Arabia, pitching Lebanon into deep political crisis and pushing the country back to the forefront of a regional struggle between Saudi Arabia and Iran.

The sudden nature of his resignation has fueled widespread speculation in Lebanon that the Saudi-allied politician has been caught up in a regional power struggle between Iran and Saudi Arabia and coerced into stepping down.

Saudi Arabia and Hariri aides have denied reports that he is under house arrest, but he has put out no statements himself denying his movements are being restricted.

In his resignation speech, Hariri attacked Iran and Hezbollah for sowing strife in Arab states and said he feared assassination.

"Lebanon is heading towards asking foreign and Arab states to put pressure on Saudi to release Prime Minister Saad al-Hariri," said the official, who declined to be identified because the government had yet to declare the initiative.

"Keeping Hariri with restricted freedom in Riyadh is an attack on Lebanese sovereignty. Our dignity is his dignity. We will work with (foreign) states to return him to Beirut."