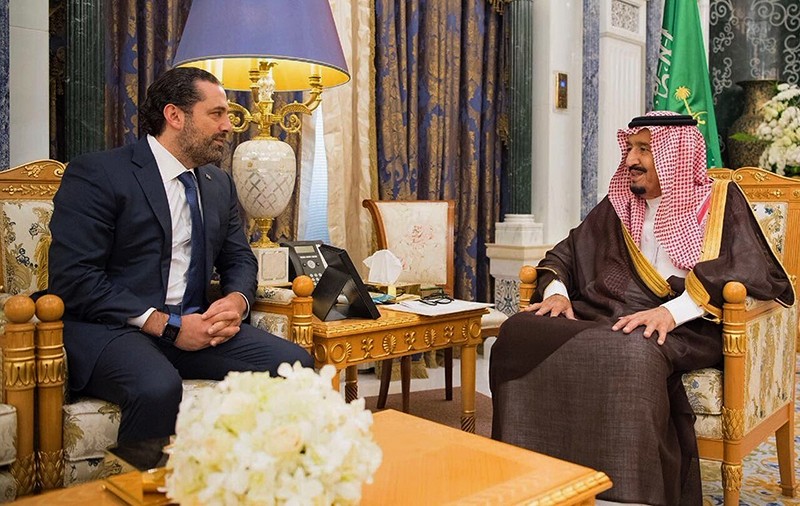 Saudi Arabia and Kuwait ordered their citizens out of Lebanon amid skyrocketing tensions between Saudi and Lebanese governments over former Prime Minister Saad Hariri.

A brief statement carried by the state-run Saudi Press Agency called on all Saudis living in or visiting Lebanon to depart, and warned against travel to the country.

Shortly after the Saudi statement, Kuwait foreign ministry also urged its citizens to leave Lebanon immediately and called on nationals to avoid traveling to Lebanon in what it described as "a precautionary measure against any negative impact."

On Sunday, Bahrain -- an ally of Saudi Arabia -- ordered its citizens to leave Lebanon immediately, with the Bahraini Foreign Ministry issuing a travel advisory that cited "safety considerations."

Hariri shocked his country Saturday when he announced in a televised statement out of Saudi Arabia that he was resigning. He has not been seen in Lebanon since.

He said his country had been taken hostage by the militant group Hezbollah, a partner in his coalition government and a major foe of Saudi Arabia. Saudi Arabia says it considers Hezbollah's participation in the Lebanese government an "act of war" against the kingdom.

Lebanese President Michel Aoun has said he will not consider the premier's resignation until the two meet in person.