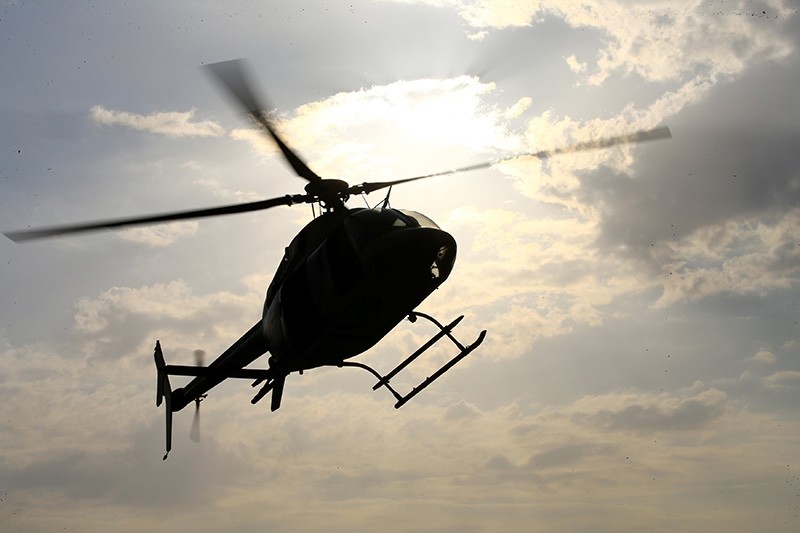 An Iraqi army helicopter crashed during a routine flight on Sunday, killing all seven people on board, a military statement and Iraqi air force officers said.

The Russian-made Mi-17 helicopter crashed while it was on a training mission in the town of Kut, the capital city of Wasit around 180 kilometers south-east of Baghdad, the military media Centre said.

The accident was due to a technical problem, military sources told dpa without giving details.

The crash comes as Iraq is carrying out a U.S.-backed campaign aimed at driving the Daesh terrorists from their last key stronghold in the country near the border with Syria.

Iraq is slowly rebuilding its air force, once one of the world's largest, after the U.S.-led invasion that toppled Saddam Hussein in 2003.