Iraqi president calls for a dialogue between Baghdad, KRG 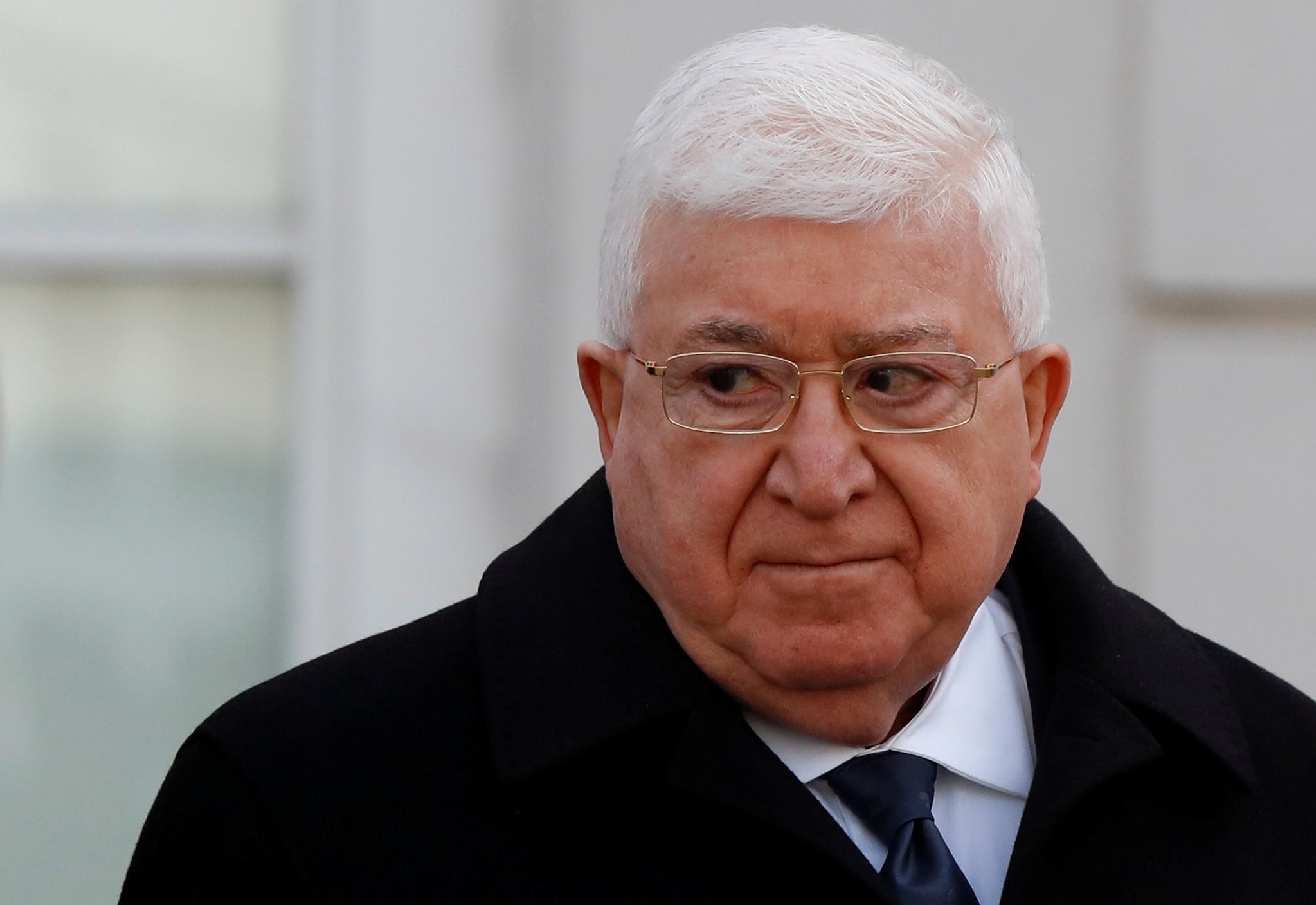 Iraqi President Fouad Masoum called for dialogue between the Iraqi central government and the Kurdistan Regional Government (KRG) to overcome political and security problems after the KRG's independence referendum on Sept. 25.

According to the statement released by the Iraqi presidency after a meeting with Douglas Silliman, the U.S. ambassador to Baghdad, Masoum said that the success of security forces against Daesh stemmed from Iraqis' resolution to live together in a free, democratic and peaceful country.

"The success of security forces should be supported by solving the ongoing problems between the central government and the KRG, and constructive dialogue needs to be initiated to maintain the national gains," Masoum said. Silliman said the U.S. supports such dialogue to resolve disputes.

Meanwhile, a member of the Shiite National Iraqi Alliance, Iskandar Vetut, told Anadolu Agency (AA) that Baghdad will not compromise on the conditions of annulment of the "illegal" referendum, handing over border gates to the Iraqi government and withdrawal of peshmerga to the pre-2003 borders. He added that the central government also insists on investigating the fate of money earned from oil in recent years.

On Sept. 25, Iraqis in the KRG – and in a number of disputed areas – voted on whether to secede from Iraq and declare independence.

The referendum had faced sharp opposition from most regional and international actors, including Turkey and Iran, which had warned that the poll would distract from Iraq's fight against terrorism and further destabilize the region.

In response to the referendum, Iraqi government forces and the Iran-backed Hashd al-Shaabi militias launched an offensive on Oct. 16 and forced peshmerga forces to withdraw from contested territories.