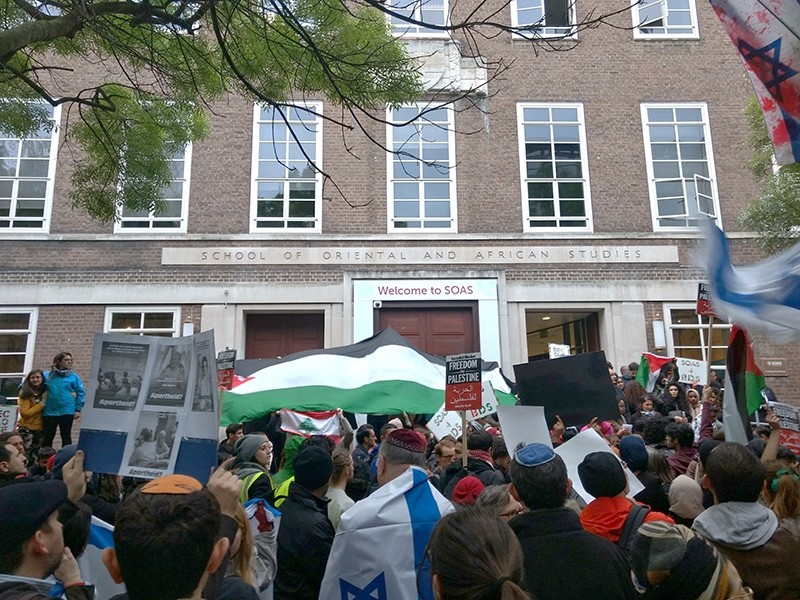 Israel announced on Monday it would not allow a European delegation to enter the country due to their support for a boycott of Israel, according to local media reports.

The delegation includes members of the European Parliament as well as French deputies and mayors, the report said.

It added that the decision was based on legislation passed by Israel's parliament earlier this year that forbids entry visas or rights of residency to foreigners who supported an international campaign against Israel's oppression of the Palestinians.

The Boycott, Divestment, Sanctions (BDS) movement is a global campaign launched in 2005 to create more economic and political pressure on Israel as well as to end international support for Israel's oppression of the Palestinians.