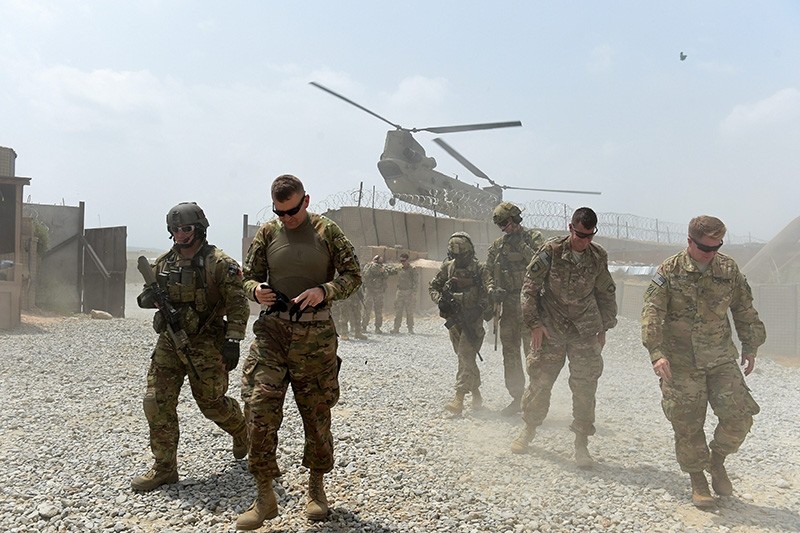 The Pentagon had previously put the number of U.S. forces in Afghanistan at about 11,000 but Trump in August authorized an increase requested by the commander on the ground, General John Nicholson.

The extra troops will help train and advise Afghan security forces, who are struggling to beat back a resurgent Taliban.

Nicholson has said he needs nearly 16,000 troops overall in Afghanistan, and NATO nations have pledged to help make up the difference.

Aside from additional troops, Trump's plan also comprises an open-ended U.S. troop presence in Afghanistan, where his predecessor Barack Obama had ordered a calendar-based draw-down of American forces.