Kerry says Israel has no interest in making peace with Palestinians 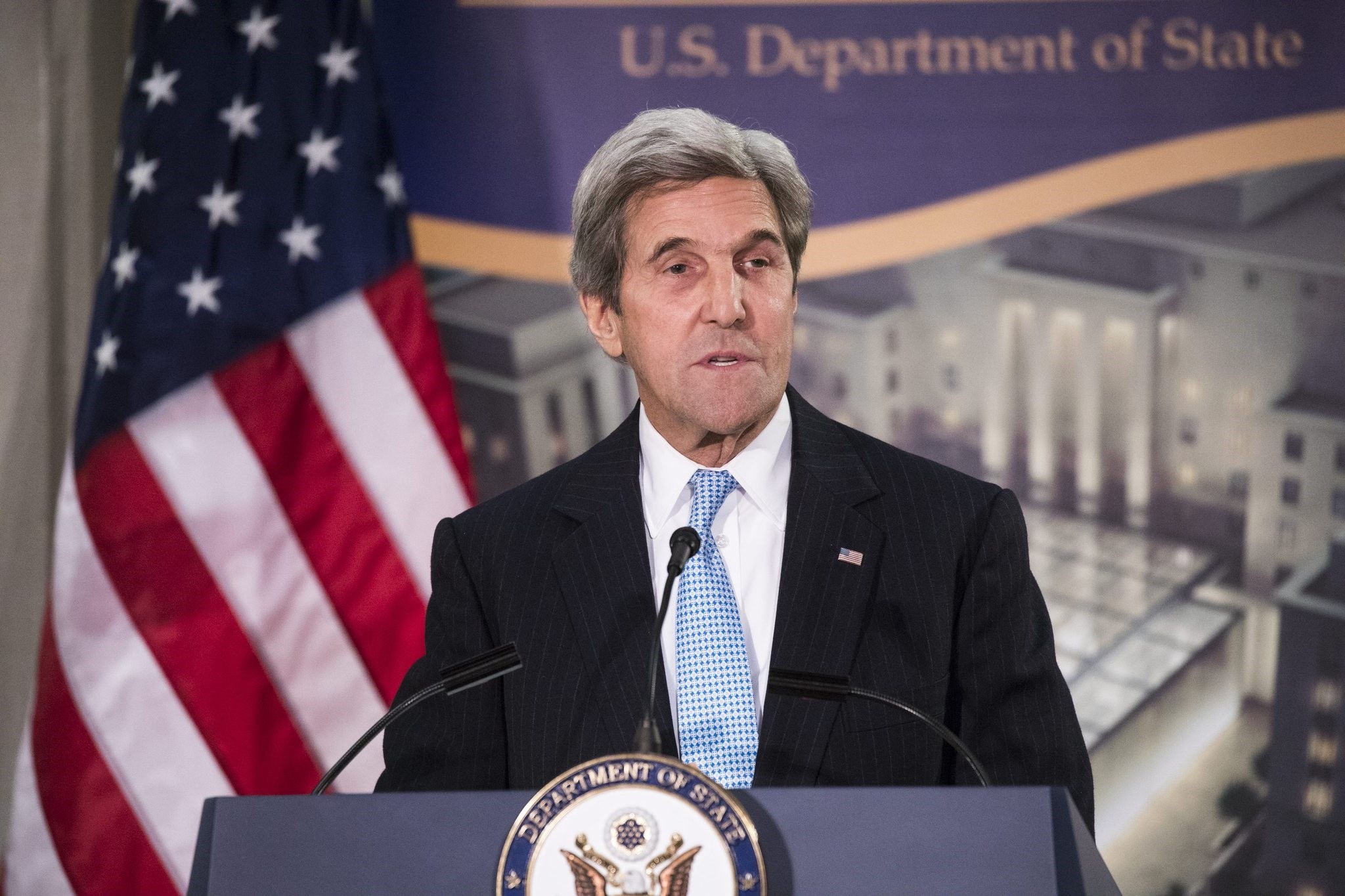 Former U.S. Secretary of State John Kerry said the Israeli government is not interested in brokering a peace deal with Palestinians.

According to recordings published by an Israeli TV news station, Channel 10, Kerry said Palestinians could ditch their non-violent peace efforts in the long term if the Israeli side continues to ignore their demands.

The Channel 10 said the recording was from a conference last year in Dubai as it remains unclear if Kerry knew he was being recorded.

In the recordings, Kerry praises Palestinians for their "extraordinary job of remaining committed to nonviolence."

"This is overlooked by the general Israeli populations because it is not a topic of discussion. Why? Because the majority of the cabinet currently in the Israeli government has publicly declared they are not ever for a Palestinian state," the former top U.S. diplomat said.

"If you see 40,000 children marching up to the wall every day with signs saying 'give us our rights,' I mean I don't think Palestine is going to be immune forever to the civil rights movements that have swept other nations in the world and somehow Israel is ignoring this. That's not leadership."

"If you don't have leaders who want to make peace, if the equation doesn't change, I'll be amazed if within the next 10 years if we don't see some young leader come along who says we have tried non-violence for the last 30 years and look, it hasn't gotten us anything."

In December 2016, Kerry angered Israelis after stating that the country is opting out the chances for a real and lasting Israeli-Palestinian peace on account of the "continued settlement process."

Kerry said in Sayan Forum in Washington that Israel's settlement policy narrows the prospects of peace, but noted that the "tipping point regarding the two-state solution" has not been crossed.