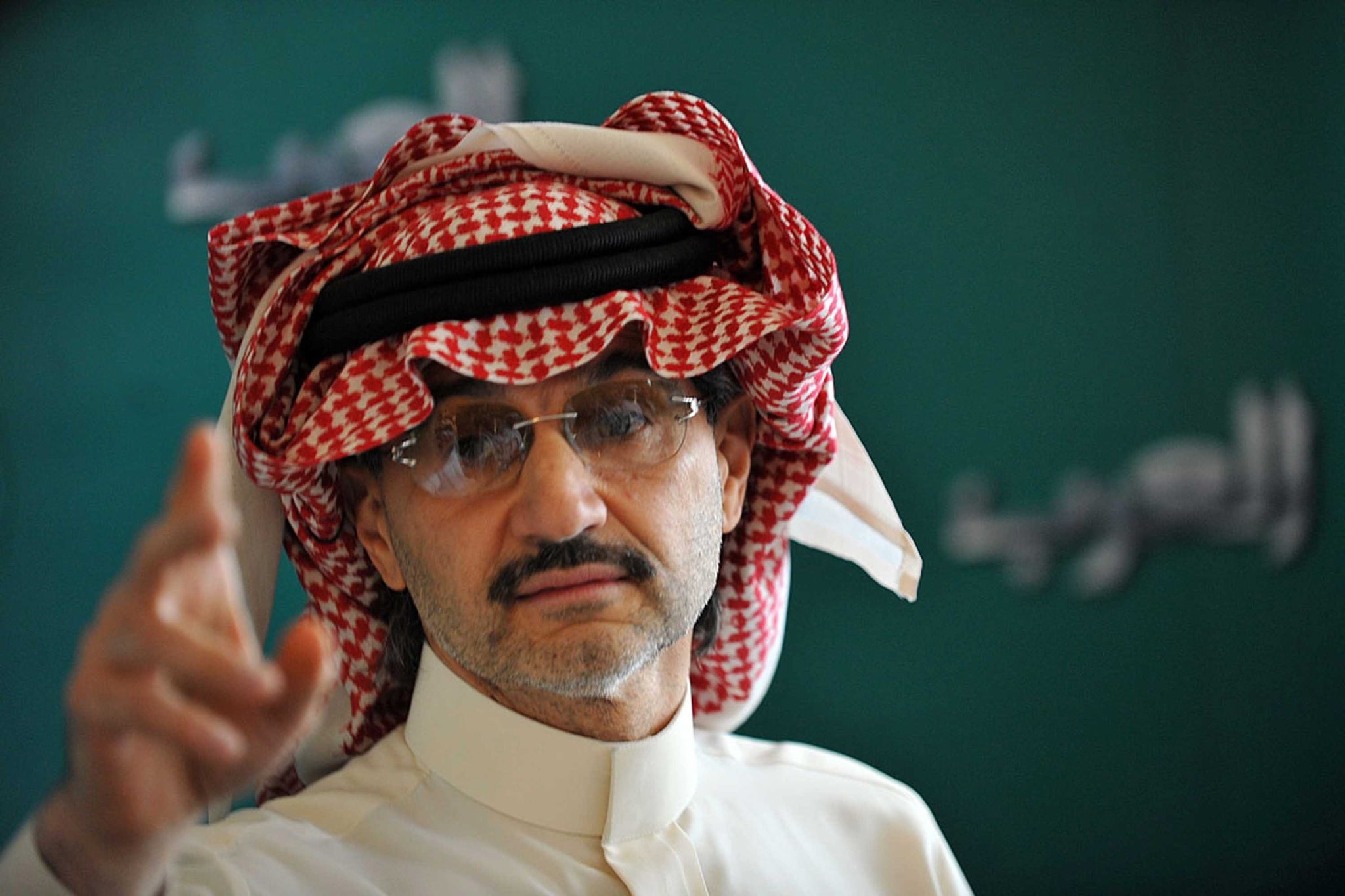 According to the online report, which cited a Saudi source, the interrogations conducted by the "American mercenaries" included beating, torturing, insulting of more than dozens of Saudi princes, ministers and businessmen.

One of the tortured prisoners were said to be billionaire tycoon Prince Alwaleed bin Talal, who was hung upside to "send a message" after being lured to a meeting with the crown prince. Ranked among the richest men in the world, al-Waleed is the second largest shareholder of Twitter.

The source told DailyMail.com that all the guards at the Ritz Carltron hotel in Riyadh, where the high-profile detainees are being held, were private security as the Saudi Crown Prince, Mohammed Bin Salman did not want to involve Saudi officers, who consider the detained individuals as respectable figures.

"Outside the hotels where they are being detained you see the armored vehicles of the Saudi special forces. But inside, it's a private security company."

"They've transferred all the guys from Abu Dhabi. Now they are in charge of everything," said the source.

The source said the Crown Prince is conducting some of the interrogations by himself, treating the detained people "nicely."

"Then he leaves the room, and the mercenaries go in. The prisoners are slapped, insulted, hung up, tortured."

The controversial private military contractor Blackwater was named as the company involved in the interrogations not only by the source but also by Arab social media and Lebanese President Michel Aoun.

Blackwater rose to prominence during the Iraq war when the private security company received lucrative U.S. government contracts and came under scrutiny when several employees were involved in the shooting deaths of 14 civilians in Baghdad in 2007.

More than 200 people were questioned and dozens of princes, officials and top businessmen detained in the anti-corruption purge. Over 2,000 bank accounts have been frozen by investigators, commercial bankers told Reuters.

Among those now holed up at the Ritz Carlton hotel is Prince Miteb bin Abdullah, who is head of the powerful National Guard and Prince Mohammed's cousin.

Like Bin Talal, Miteb was also called to a meeting with the Crown Prince. Such an invitation, even at night, would not be unusual for a senior official and would not have aroused suspicion.

"He went to the meeting and never came back," said a second insider who has connections to some of those who were detained.

Others held include Prince Turki bin Abdullah, former governor of Riyadh province and a son of the late King Abdullah.