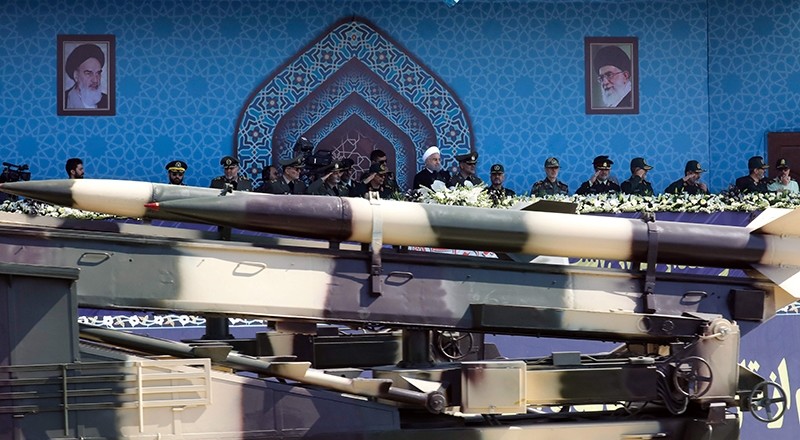 France should know that Iran's missile program is not an issue that can be negotiated, Iran's foreign ministry spokesman, Bahram Qassemi, said in an interview with state media Monday.

"French official, other officials, who want to speak about Iran's affairs need to pay attention to the deep developments that have come to pass in the region in past decades and the big changes between the current situation and the past," Qassemi said Monday, according to state media.

"The Islamic Republic of Iran will definitely not negotiate on defense and missile issues."

Tension between Iran and France increased last month when French President Emmanuel Macron said that Iran should be less aggressive in the region and should clarify its ballistic missile program.

France could play a productive role in the Middle East by taking a "realistic and impartial approach," Iranian President Hassan Rouhani told Macron in a telephone call two weeks ago, according to Iranian state media.

Iranian state media said Rouhani told Macron that the country was ready to develop its relations with France on all bilateral, regional and international issues based on mutual respect and shared goals.