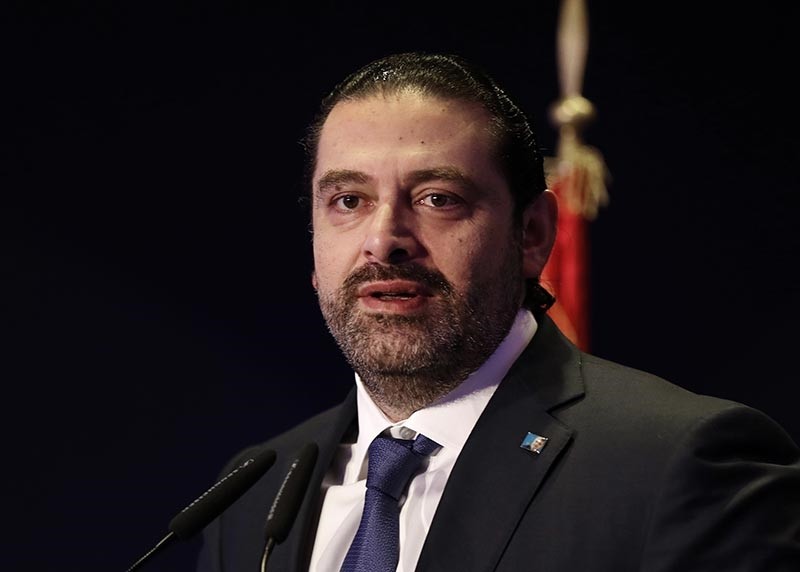 Hariri was heading his first government meeting since he offered his resignation a month ago, a move that sent shockwaves across the politically fragile country.

The Lebanese government said in a statement read by Hariri: "The cabinet thanks its leader (Hariri) for his position and for revoking his resignation.

"All (the government's) political components decide to dissociate themselves from all conflicts, disputes, wars or the internal affairs of brother Arab countries, in order to preserve Lebanon's economic and political relations," Hariri said.

Tuesday's Cabinet meeting, attended by Hariri, endorsed a statement that calls on rival Lebanese groups to distance themselves from regional conflicts and the internal affairs of Arab countries.

The cabinet meeting was being held in Beirut's presidential palace in the presence of President Michel Aoun.