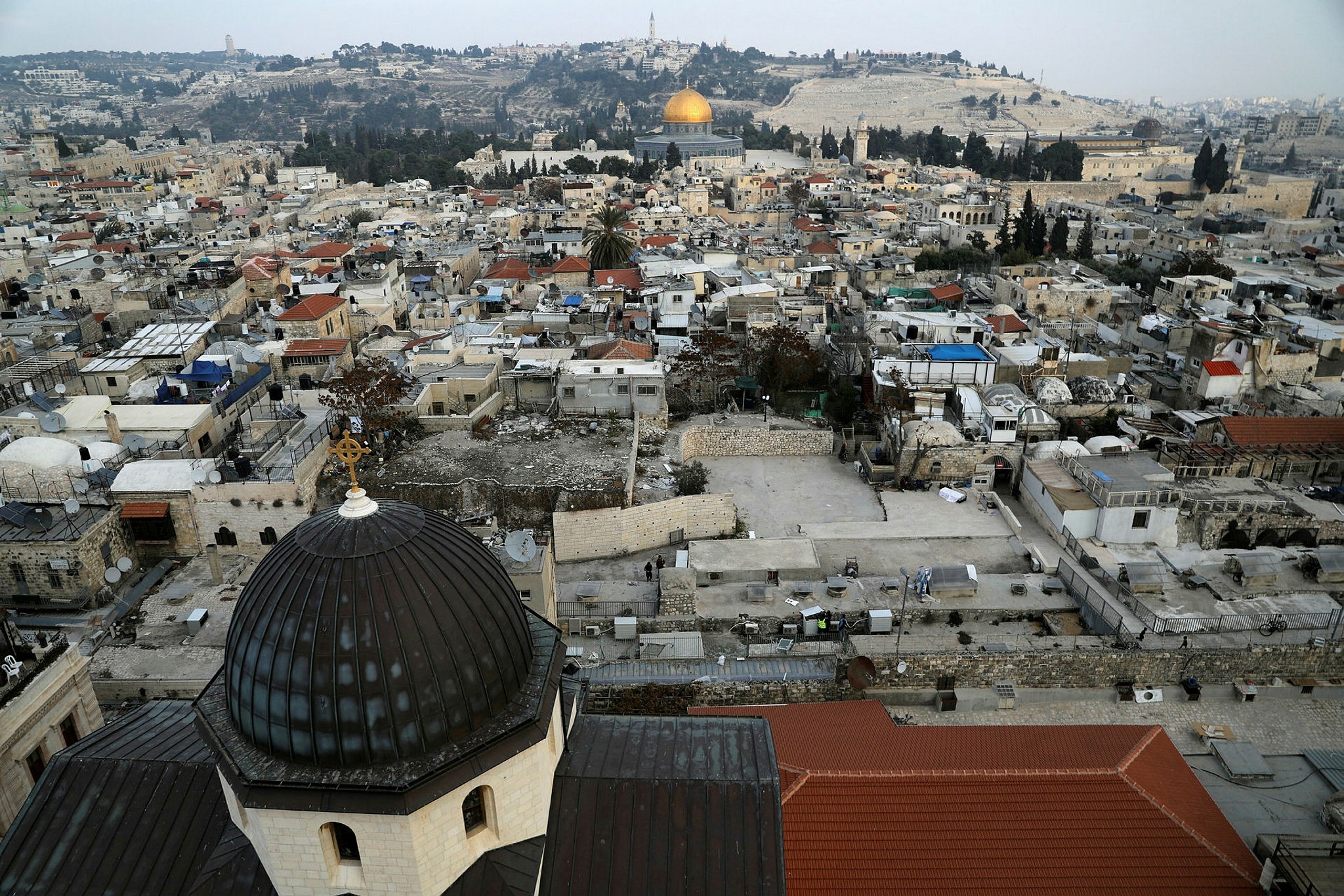 Amid international unrest over President Donald Trump's announcement that the United States is considering to move its embassy from Tel Aviv, Israel's internationally recognized capital, to Jerusalem, the Bureau of Diplomatic Security released a statement late Tuesday, saying that a "Day of Rage" was expected in retaliation to Trump's decision and that U.S. government employees and their family members were banned from traveling to the Old City.

"With widespread calls for demonstrations beginning December 6 in Jerusalem and the West Bank, U.S. government employees and their family members are not permitted until further notice to conduct personal travel in Jerusalem's Old City and in the West Bank, to include Bethlehem and Jericho," the statement said.

"Official travel by U.S. government employees in Jerusalem's Old City and in the West Bank is permitted only to conduct essential travel and with additional security measures," the bureau warned.

The statement also said that U.S. citizens should avoid areas crowded places and areas with "increased police and/or military presence."

"We recommend that U.S. citizens take into consideration these restrictions and the additional guidance contained in the Department of State's travel warning for Israel, the West Bank and Gaza when making decisions regarding their travel," the statement concluded.

Trump's announcement received a total backfire from the Muslim world, with the Arab League urgently convening and Muslim-majority nations as well as the European Union showing their disapproval with harsh statements.

As part of his election campaign, U.S. President Trump pledged to relocate the country's embassy in Israel from Tel Aviv to Jerusalem, half of which is under illegal Israeli occupation. The recent move has been opposed by a number of world powers, including Turkey and the Arab League.