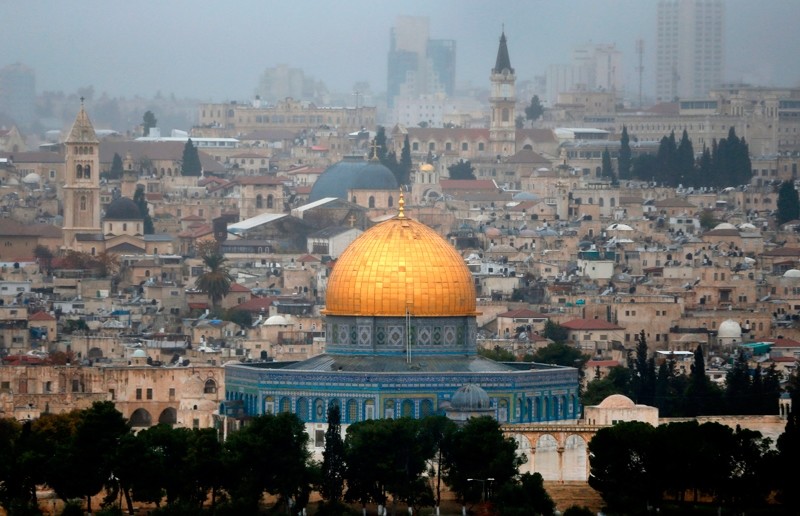 Israel has denounced the European Union Embassy for planning to host a photo gallery about the suffering of Palestinians under Israeli occupation.

Titled "Fifty Years: Fifty Portraits of Palestinians Born in 1967", the exhibition, funded by Israeli rights group B'Tselem, is scheduled to open in the city of Jaffa on Thursday.

"For reasons that are not clear, the EU believes the path to Israel's heart is by spitting in its face," Foreign Ministry spokesman Emmanuel Nachshon was quoted as saying Jerusalem Post newspaper on Wednesday.

"We are again witnessing the patronizing attitude of [the EU's] hypocritical moral preaching, which creates distance rather than closeness and this is sad and unnecessary," he said.

Israeli Culture and Sports Minister Miri Regev, for her part, said she was not surprised by the connection between the EU and B'Tselem.

Israel captured the West Bank and Gaza Strip during the Middle East war in 1967. Israel unilaterally withdrew from Gaza in 2005.

The exhibition "Fifty Years" is the result of a project in which B'Tselem brought Palestinian and Israeli photographers together with fifty Palestinians who were born in 1967 – the year the occupation began.