Netanyahu claims 'many' countries will follow US suit on Jerusalem 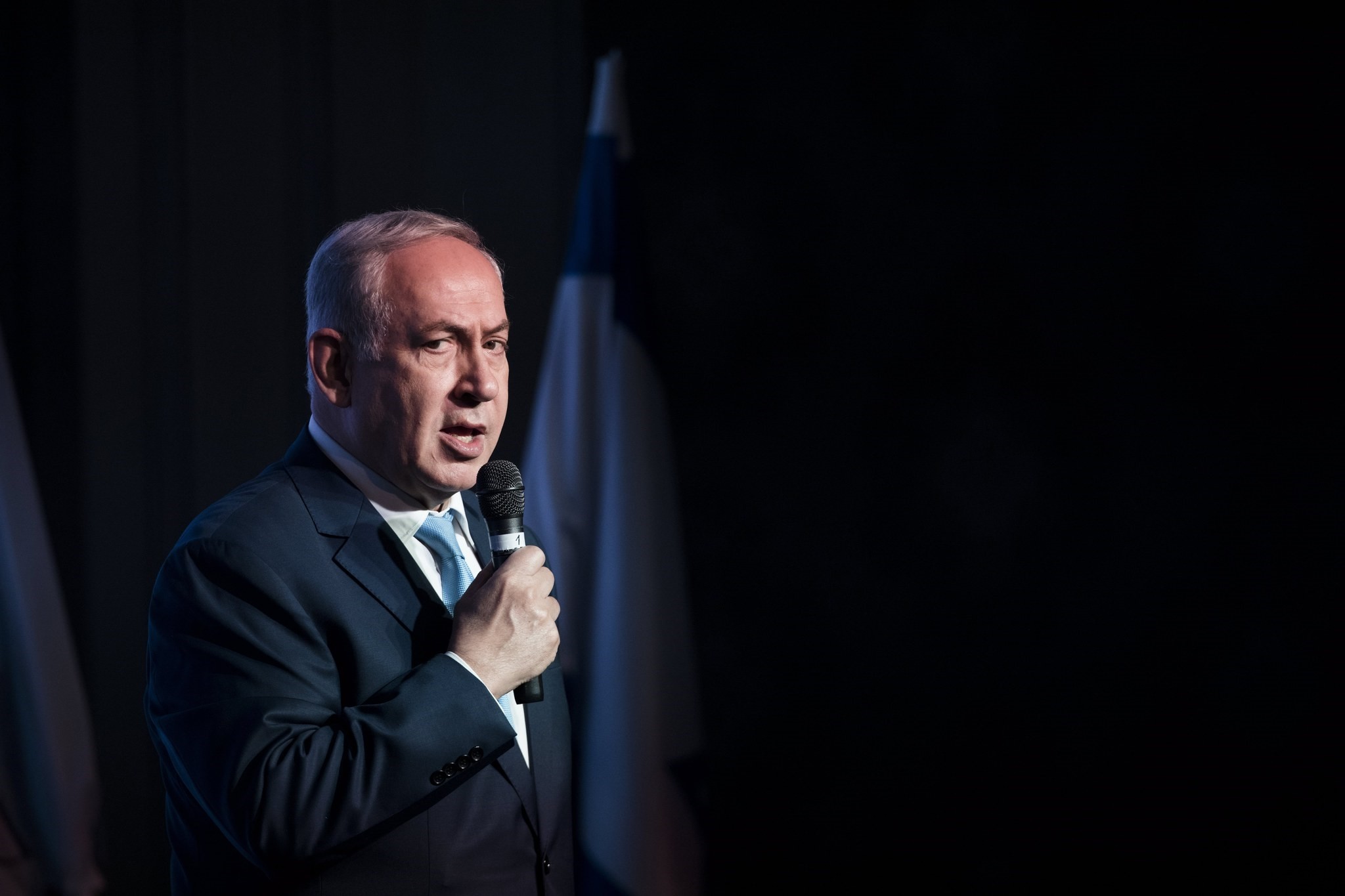 Israeli Prime Minister Benjamin Netanyahu claimed Thursday that "many" countries would follow the United States in recognizing Jerusalem as the Israeli capital and that such contacts were already under way.

Speaking at Israel's Foreign Ministry, Netanyahu did not name any of these countries. He said some might relocate their embassies from Tel Aviv to Jerusalem before the U.S. move, which the Trump administration expects to take several years.

"We are in contact with other countries that will recognize similar recognition, and I have no doubt that as soon as the U.S. Embassy moves to Jerusalem and before that, more embassies will also move," the Israeli PM said after the U.S. move that caused widespread anger globally.

The Israel's Channel 1 news reported Wednesday that Philippines' President Rodrigo Duterte was interested in moving his country's embassy to Jerusalem from Tel Aviv while the Czech Republic said it recognized Jerusalem as Israel's official capital but also the capital of a future Palestinian state.

"The Ministry can start considering moving of the Czech embassy from Tel Aviv to Jerusalem only based on results of negotiations with key partners in the region and in the world," the Czech foreign ministry added.

The other countries who would consider following the U.S. steps are unclear, as the step has triggered an outpouring of criticism from European and Muslim leaders amid fears it could spark further violence in the region.