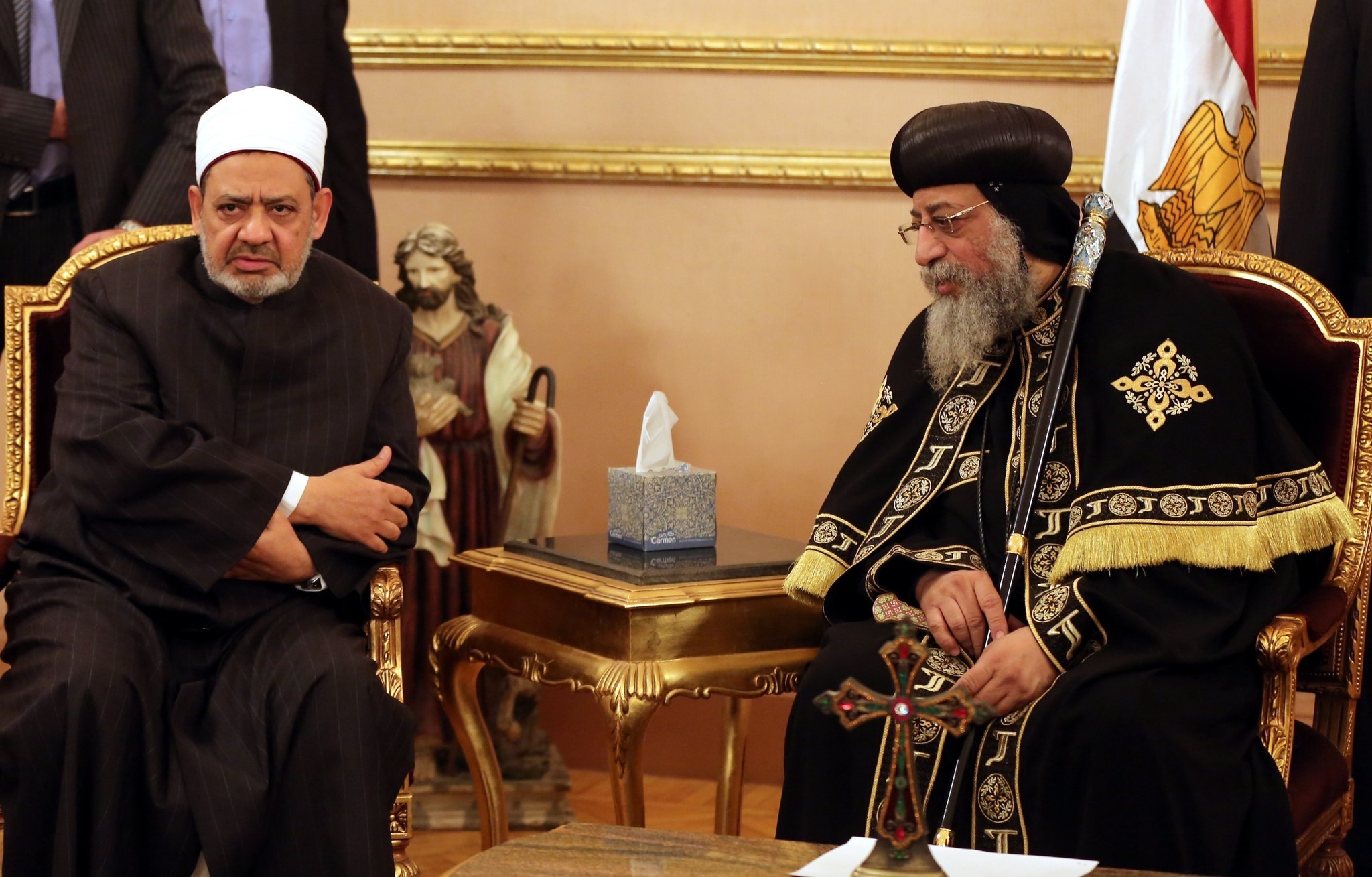 US President Donald Trump's decision "did not take into account the feelings of millions of Arab people," the Coptic church said in a statement, adding it decided not to receive Pence when his visits Egypt.

"The Egyptian Coptic Orthodox Church declines to receive American Vice President Mike Pence," it said, adding it would pray for "wisdom and to address all issues that impact peace for the people of the Middle East".

In a separate development, Palestinian Foreign Minister Riyad Al-Maliki said Saturday Abbas will not meet Pence during his visit to the region and there will be no communication between U.S. and Palestinian officials.

Egyptian Coptic Christians make up about 10 percent of the country's 93 million people, and are the largest religious minority in the region.

Trump's move to recognize Jerusalem as the capital of Israel sparked Palestinian protests, sporadic clashes and a call for a new intifada or uprising amid fears of new bloodshed in the region.