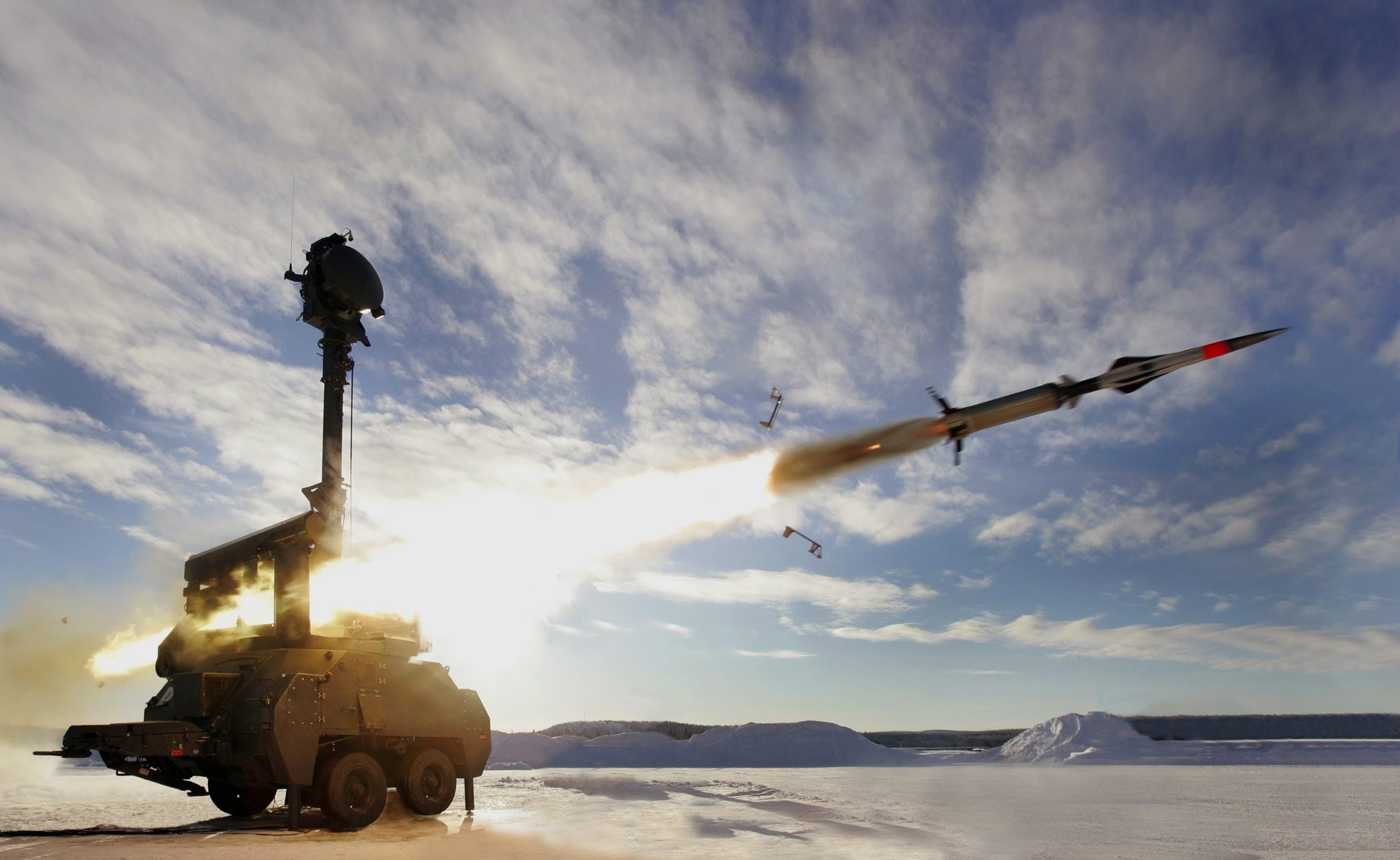 United Nations officials have found that missiles fired at Saudi Arabia by Yemen's Houthi rebels appear to have a "common origin," but they are still investigating U.S. and Saudi claims that Iran supplied them, according to a confidential report.

The officials traveled to Saudi Arabia to examine the debris of missiles fired on July 22 and Nov. 4, wrote U.N. Secretary-General Antonio Guterres in the fourth biannual report on the implementation of U.N. sanctions and restrictions on Iran.

They found "that the missiles had similar structural and manufacturing features which suggest a common origin," said Guterres in the Friday report to the U.N. Security Council, seen by Reuters on Saturday.

The report comes amid calls by the United States for Iran to be held accountable for violating U.N. Security Council resolutions on Yemen and Iran by supplying weapons to the Houthis.

Saudi-led forces, which back the Yemeni government, have fought the Iran-allied Houthis in Yemen's more than two-year-long civil war. Saudi Arabia's crown prince has described Iran's supply of rockets to the Houthis as "direct military aggression" that could be an act of war.

Iran has denied supplying the Houthis with weapons, saying the U.S. and Saudi allegations are "baseless and unfounded."

Guterre's report said the U.N. officials saw three components, which Saudi authorities said came from the missile fired on Nov. 4. The components "bore the castings of a logo similar to that of the Shahid Bagheri Industrial Group" - a U.N.-blacklisted company.

The officials are "still analyzing the information collected and will report back to the Security Council," wrote Guterres.

The Saudi-led coalition used the Nov. 4 missile attack to justify a blockade of Yemen for several weeks, saying it was needed to stem the flow of arms to the Houthis from Iran.

Although the blockade later eased, Yemen's situation has remained dire. About 8 million people are on the brink of famine, with outbreaks of cholera and diphtheria.

A separate report to the Security Council last month by a panel of independent experts monitoring sanctions imposed in Yemen found that four missiles fired this year into Saudi Arabia appear to have been designed and manufactured by Iran.

However, the panel said it "as yet has no evidence as to the identity of the broker or supplier" of the missiles, which were likely shipped to the Houthis in violation of a targeted U.N. arms embargo imposed on Houthi leaders in April 2015.

Most U.N. sanctions on Iran were lifted in January last year when the U.N. nuclear watchdog confirmed that Tehran fulfilled commitments under a nuclear deal with Britain, France, Germany, China, Russia and the United States. But Iran is still subject to a U.N. arms embargo and other restrictions.

U.S. President Donald Trump dealt a blow to the nuclear deal in October by refusing to certify that Tehran was complying with the accord and warning that he might ultimately terminate it. International inspectors have said Iran is in compliance.

"I encourage the United States to maintain its commitments to the plan and to consider the broader implications for the region and beyond before taking any further steps," Guterres wrote.

"Similarly, I encourage the Islamic Republic of Iran to carefully consider the concerns raised by other participants in the plan," he said.