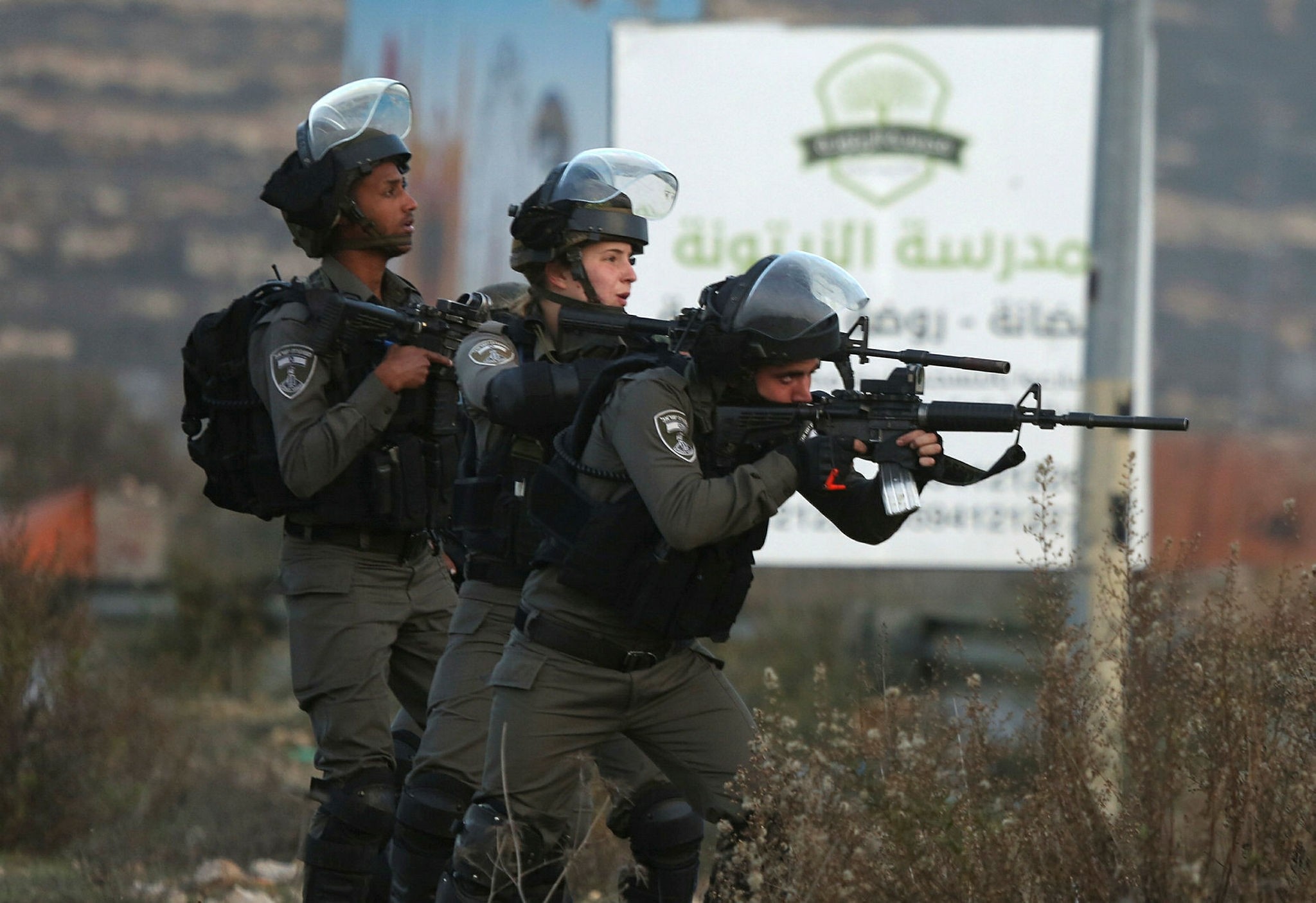 In a statement the Palestinian Red Crescent said a total of 157 people were injured during the clashes that took place in Ramallah, Tulkarim and Bethlehem cities, and Gaza Strip.

Israeli forces used tear gas, live ammunition and rubber bullets to disperse protesters. Thirteen people were injured in Gaza and 144 others in various parts of West Bank, it said.

Palestinian groups Saturday called for fresh mass demonstrations across the West Bank and East Jerusalem against the U.S. recognition.

Since Friday, four Palestinians have been killed and hundreds injured in clashes and Israeli airstrikes in the Gaza Strip and West Bank.

On Wednesday, Trump announced U.S. recognition of Jerusalem as Israel's capital and said the U.S. Embassy would be relocated from Tel Aviv to Jerusalem.