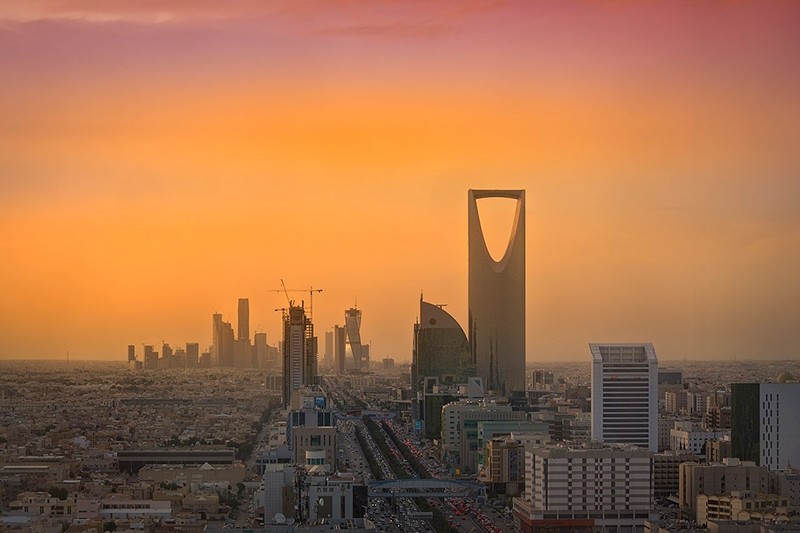 Saudi Arabia announced on Monday it will allow movie theaters to open in the conservative kingdom next year, for the first time in more than 35 years, in the latest social push by the country's young crown prince.

Movie theaters were shut down in the 1980's during a wave of ultraconservatism in the country.

"As the industry regulator, the General Commission for Audiovisual Media has started the process for licensing cinemas in the Kingdom," Minister of Culture and Information Awwad bin Saleh Alawwad said in a statement.

However, since Crown Prince Mohammed bin Salman ascended to power under his father, King Salman, he has pushed for greater social openings such as lifting a ban on women driving next year and bringing back concerts and other forms of entertainment to satiate the desires of the country's majority young population. The 32-year-old heir to the throne has also sought ways to boost local spending and create jobs amid lower oil prices.

According to Monday's announcement, a resolution was passed paving the way for licenses to be granted to commercial movie theaters, with the first cinemas expected to open in March 2018.

Saudi filmmakers and movie buffs have been able to circumvent traditional censors by streaming movies online and watching films on satellite TV. Many also travel to neighboring countries like Bahrain and the United Arab Emirates to go to movie theaters.