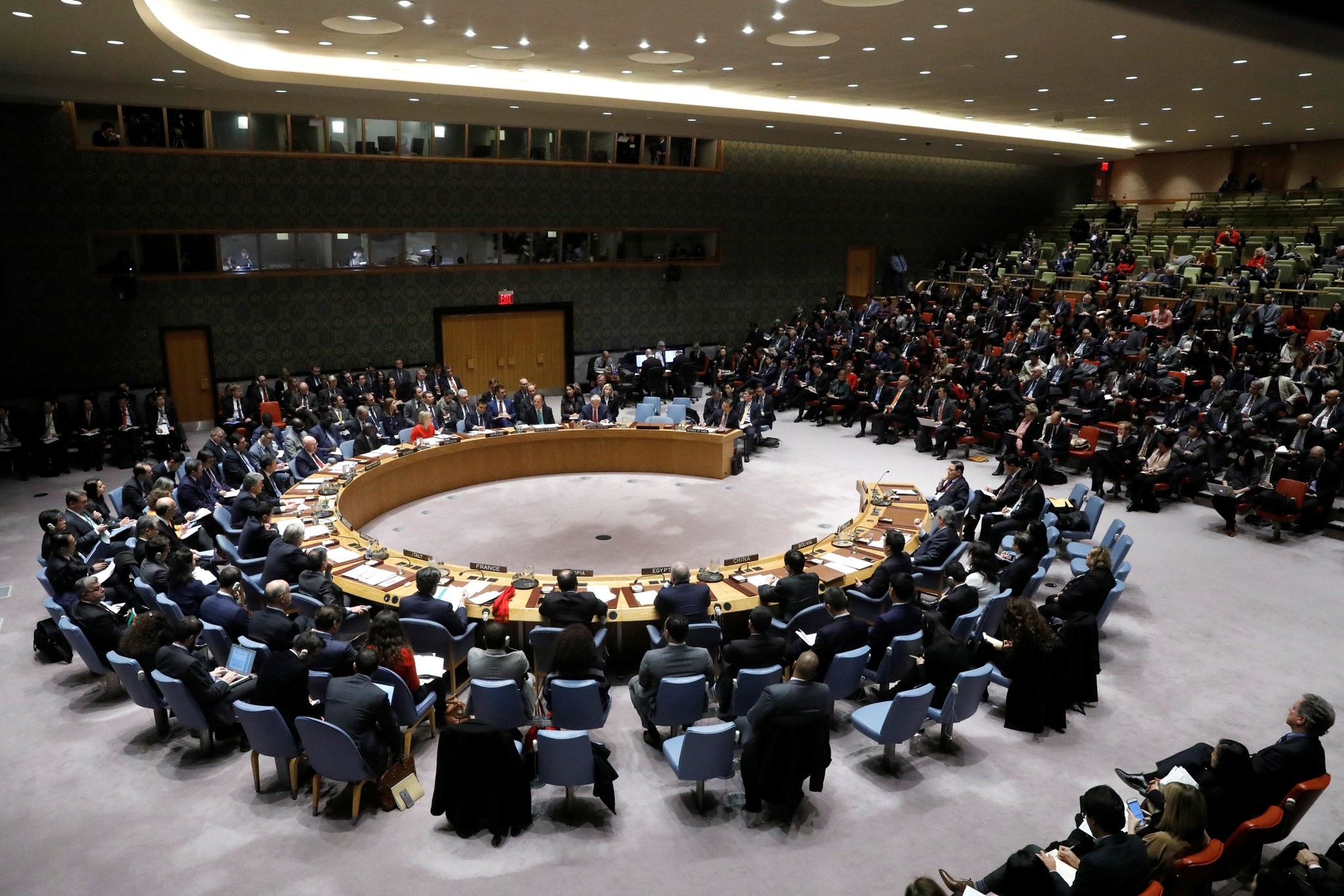 The UN Security Council is considering a draft resolution that would affirm that any unilateral decision on the status of Jerusalem has no legal effect and must be rescinded, according to the text obtained the news agencies on Saturday.

The proposed measure comes in response to the United States' decision to recognize Jerusalem as Israel's capital.

The council could vote on the proposed measure circulated by Egypt as early as Monday, diplomats said.

The draft U.N. resolution "affirms that any decisions and actions which purport to have altered, the character, status or demographic composition of the Holy City of Jerusalem have no legal effect, are null and void and must be rescinded in compliance with relevant resolutions of the Security Council."

The draft council resolution "demands that all states comply with Security Council resolutions regarding the Holy City of Jerusalem, and not to recognize any actions or measures contrary to those resolutions."