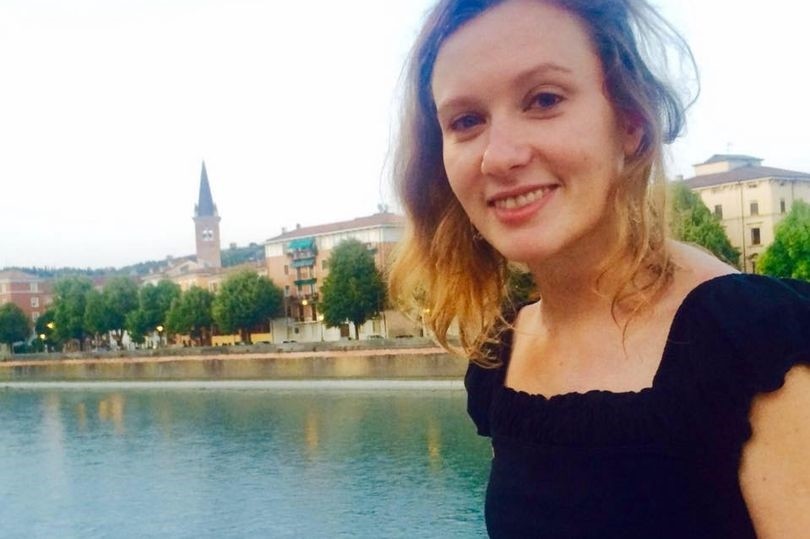 A British woman who worked at the U.K. embassy in Beirut was found strangled by the side of the road east of the Lebanese capital and authorities are investigating whether she was also sexually assaulted, officials said Sunday.

Britain's Foreign Office in London confirmed the death of the embassy staffer, who worked for the British Department for International Department. British officials declined to provide further details. She was named by British media and her friends as Rebecca Dykes.

In a statement released by the Foreign Office, the family requested that the media respect their privacy "at this very difficult time."

"We are devastated by the loss of our beloved Rebecca. We are doing all we can to understand what happened," her family said.

"The whole embassy is deeply shocked and saddened by this news," said British Ambassador to Lebanon Hugo Shorter in a statement, "Our thoughts are with Becky's family, friends and colleagues for their tragic loss."

A spokesperson at the embassy in Beirut also confirmed the death but didn't name the woman.

Friends said she was flying home for Christmas Saturday.

A Lebanese security official confirmed that the body of a woman was found by the side of a road east of Beirut early Saturday and that she was later identified as a staffer at the British embassy in Lebanon.

A forensic official told The Associated Press authorities are investigating the exact cause of the woman's death, and whether she was sexually assaulted. He said the woman, believed to be 30-years old, had been strangled with a rope.

The officials spoke on condition of anonymity because they weren't authorized to speak to reporters.