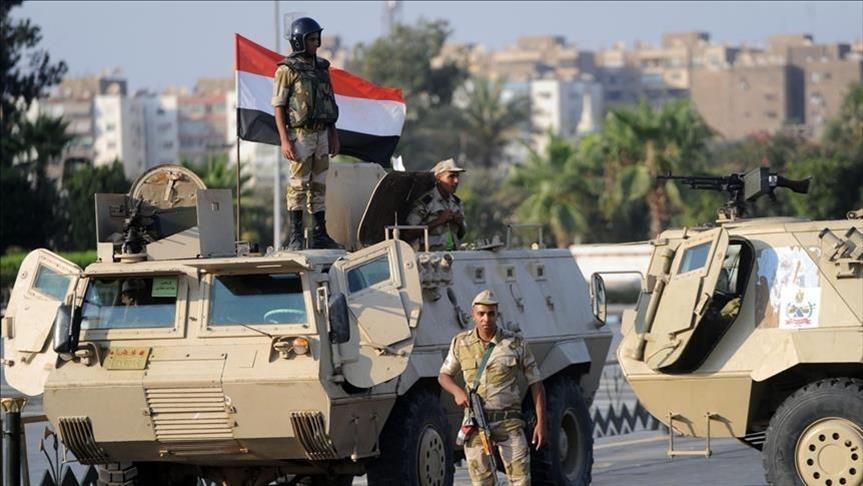 An army officer was killed and another two were injured when unidentified attackers shelled the Al-Arish airport in Egypt's Sinai Peninsula, according to an army spokesman.

The attack took place during a visit to the city by the Egyptian ministers of defense and interior.

"The Al-Arish airport was targeted today in an [artillery] barrage that led to the death of an army officer and injury of two others and partially damaged a helicopter," Egyptian army spokesman Tamer al-Refai said in a statement.

"Security personnel opened fire on the source of the attack and are now combing the surrounding area for the perpetrators," al-Rifai said.

Tuesday's attack, he added, had occurred during a visit to the area by Defense Minister Sedki Sobhi and Interior Minister Magdi Abdel Ghaffar to inspect the security situation in Al-Arish city.

The Sinai Peninsula has remained at the epicenter of a militant insurgency since mid-2013, when the army ousted Mohamed Morsi, Egypt's first freely elected president, in a bloody military coup.