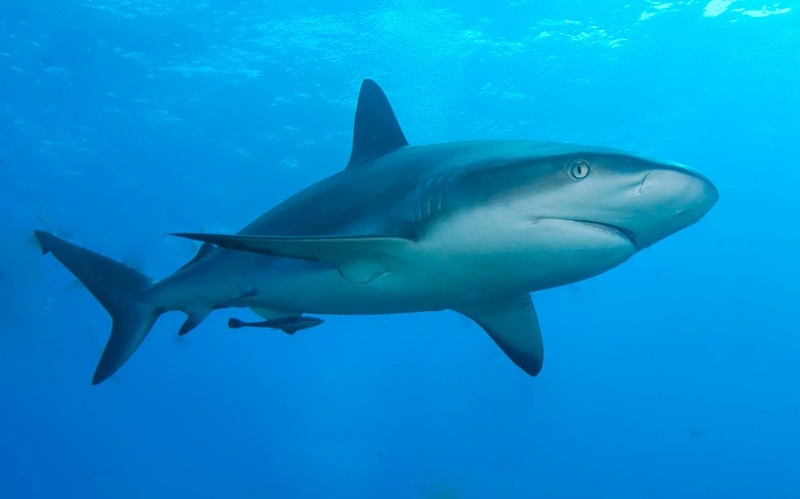 Iranian officials say they have found hundreds of dead sharks with their fins sawed off on an island in the Persian Gulf.

The official IRNA news agency on Monday quoted Hossein Delshab, an environmental official at the southern port city of Bushehr, as saying the dead sharks were found on nearby Shif island.

The official added that the discovery was "an alarm about the extinction of sharks."

He said the poaching of sharks for their prized fins has put them at risk of extinction in the Persian Gulf.

Iran banned shark fishing in 2014, and violators can be fined up to $7,000. Shark fins remain popular in the local market, however, where they are sought out as a treatment for sexual disorders.