Saudis do not feel safe at home, recent incidents show 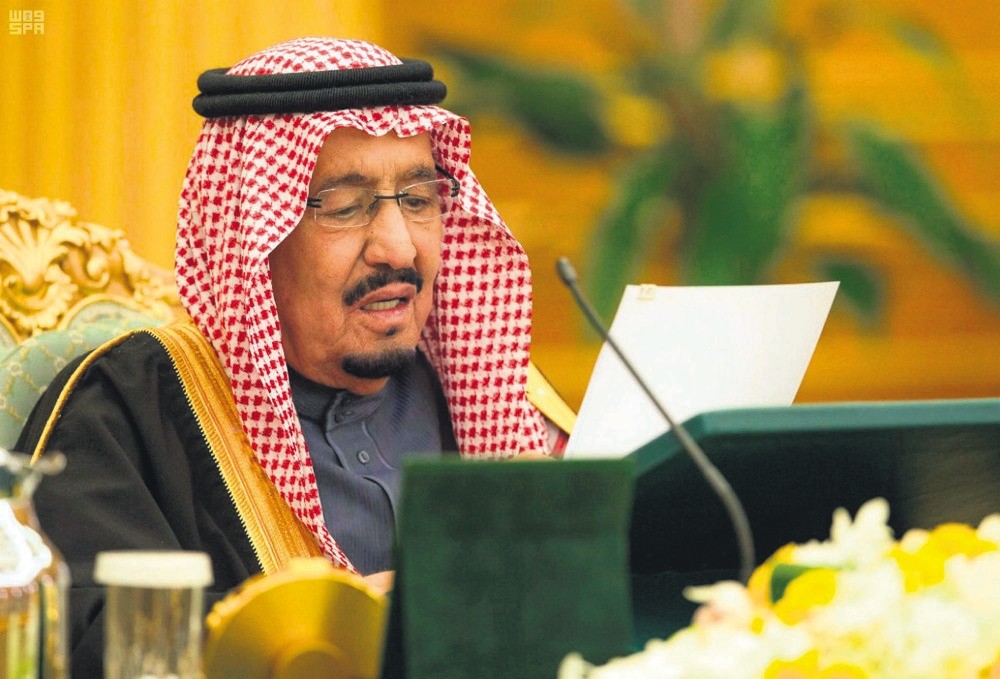 Becoming a decisive figure in the devastating war in Yemen, Saudi Arabia has now faced growing direct threats against its territories

For decades, Saudi Arabia has not faced any direct threat against its territories, except from brutally suppressed rebellions of its Shiite population and a few Daesh attacks. However, since the war in Yemen broke out, the Iranian-aligned Houthi rebels have launched many missiles into Saudi territories.

The rebels launched a ballistic missile on Tuesday at Riyadh. Though the Saudi forces intercepted it, it was the second ballistic missile attack, and Saudi Arabia has accused main regional rival Iran for supplying the missiles, while some rumors claim the missiles were made in North Korea.

"Quoting a statement from the coalition, Saudi state news agency SPA said Iranian-made missiles were a threat to regional and international security. It accused the Houthis of using humanitarian entry points into Yemen to smuggle in missiles from Saudi Arabia's regional arch-foe Iran," Reuters reported.

Previously, several times, the rebels attacked Saudi territories, killing many soldiers at border gates. This time, the missile was more important as it targeted Yamama Palace in Riyadh where King Salman conducts weekly government meetings and welcomes heads of state from around the world. Unlike previous attacks, the U.S. strongly condemned the attack and called on Iran to stop arming the rebels. Its ambassador at the United Nations, Nikki Haley said the strike "bears all the hallmarks of previous attacks using Iranian-provided weapons." She said she was exploring, with some UN Security Council colleagues, several options for pressuring Iran to "adjust their behavior."

The attack came on the 1,000th day of the Saudi-led operation launched on Yemen. Since then, Saudi Arabia and its allies' reckless attacks along with the civil war have killed more than 10,000 people and caused a humanitarian disaster.

Besides becoming a decisive figure in the devastating war in Yemen, Saudi Arabia has identified its neighbor Qatar as one of its enemies, imposing an embargo and closing the tiny country's only territorial border gate. Accusing Qatar of cooperating with Iran and supporting the Muslim Brotherhood, Saudi Arabia considers Qatar a financier of terror. The Doha administration recently bought billions-of-dollars-worth of airplanes from the U.K. and France. Besides, the Saudi-funded Al Arabiya media outlet released a photo in which a Chinese missile system is shown during a military parade in Doha on Dec. 15. Asking the question, "Why is Qatar showing off its new short-range ballistic missile arsenal?" the paper said, "The systems range is up to 400km meaning that they are capable of striking targets in Manama, Abu Dhabi, Dubai and Riyadh," revealing the fear of being attacked.

Quoting International Institute for Strategic Studies Senior Fellow for Military Aerospace Douglas Barrie, the paper said, "The SY400 BP-12A missile system displayed by the Qatari armed forces is a surface attack system, an offensive system." Linking the show off with the recent dispute, the paper said Qatar's approach to developments in the region was ill conceived.