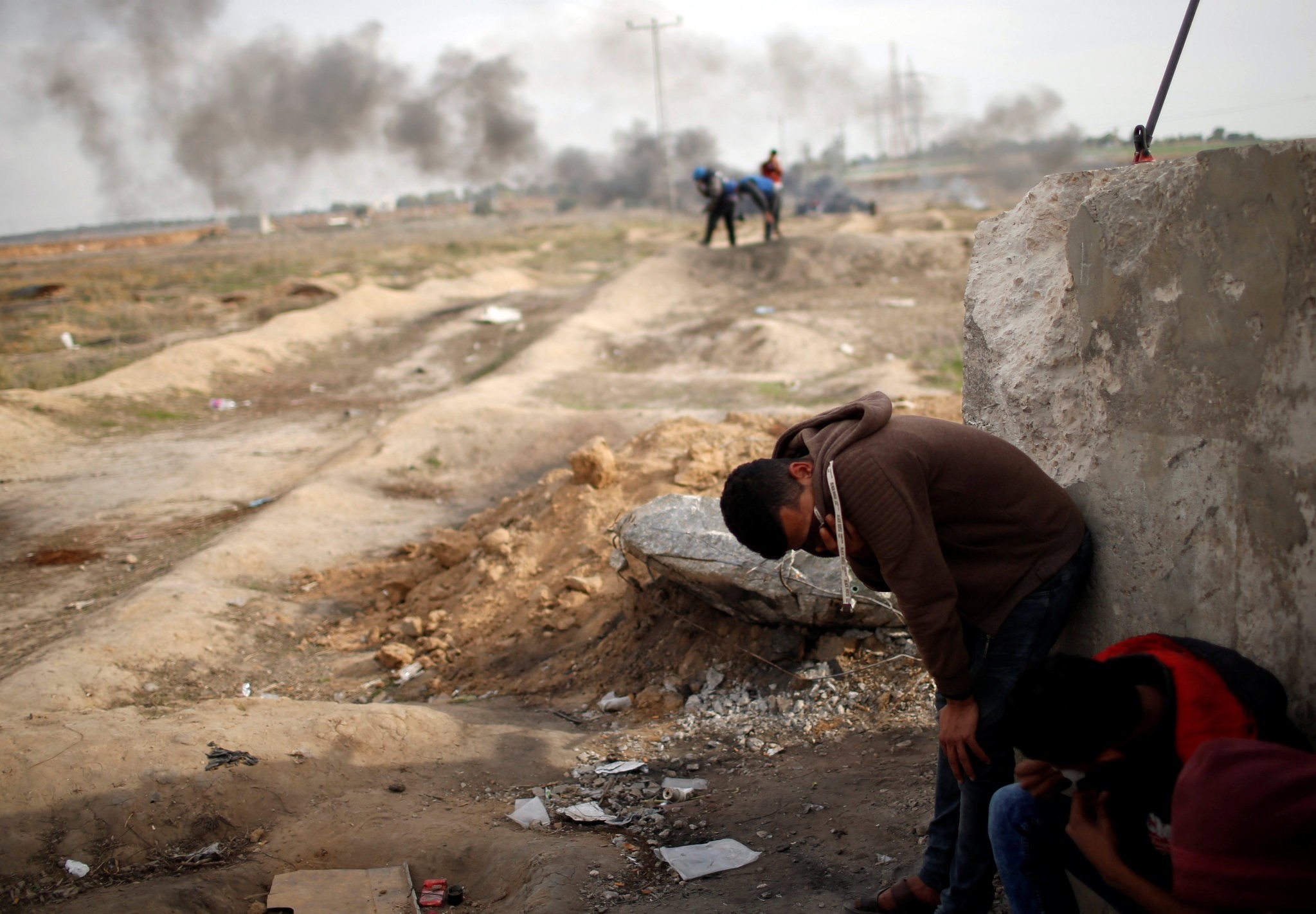 Two Palestinians were killed by Israeli security forces during protests against U.S. decision to recognize Jerusalem as the Israeli capital along the Gaza border, the health ministry said.

At least ten others have been injured in clashes, which are also taking place in Bethlehem and other areas of the West Bank. This is the third straight Friday of clashes, following the U.S. decision to recognize Jerusalem as Israel's capital.

Seven Palestinians have been killed in clashes between protestors and Israeli security forces since December 6. There have been no Israeli fatalities or significant injuries.

Defying the United States on Thursday, the U.N. General Assembly approved a resolution calling for the United States to drop its Dec. 6 recognition of Jerusalem, a city revered by Jews, Muslims and Christians, as Israel's capital.

Palestinian President Mahmoud Abbas, in a Christmas message, condemned Trump's reversal of a decades-old U.S. policy on Jerusalem "an insult to millions of people worldwide, and also to the city of Bethlehem".

Most countries regard the status of Jerusalem as a matter to be settled in an eventual Israeli-Palestinian peace agreement, although that process is now stalled.

Nine countries voted against the U.N. resolution and 35 abstained. Twenty-one countries did not cast a vote.

"The fact that live ammunition has been used during protests in Gaza and the West Bank is particularly shocking," it said.

In the run-up to the U.N. vote, Trump threatened to cut off financial aid to countries that supported the resolution. His warning appeared to have some impact, with more countries abstaining and rejecting the document than usually associated with Palestinian-related resolutions.

But most of the European Union, Israel's biggest trading partner, and countries such as Greece, Cyprus and India, with which Netanyahu has pursued closer relations and economic ties, backed the resolution.